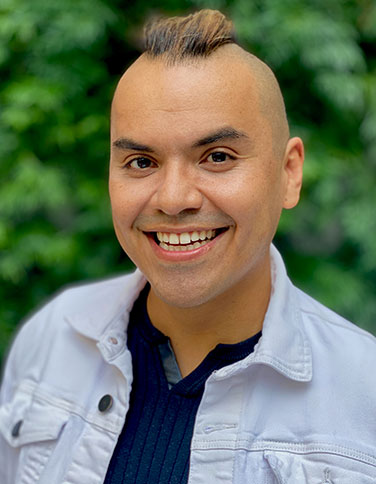 Miguel Berg is a 1st generation Colombian-American and continues to champion Latinx and underrepresented voices in entertainment globally. Since earning his MFA at Chapman University’s film school, Miguel has worked at two major studios in television development at NBC Universal, E! Entertainment, and Warner Bros. Television.  He’s an active member of NALIP, ALPFA, Latin Tracking Board, and Colour Entertainment where he was recognized in their 2020 Next Up 2nd Annual List as one of the industry’s top 10 rising execs, highlighting BIPOC talent throughout the studios. He has raised over $1000 annually for Children’s Hospital Los Angeles and pediatric cancer research as a proud member of the WarnerMedia Triathlon Team. 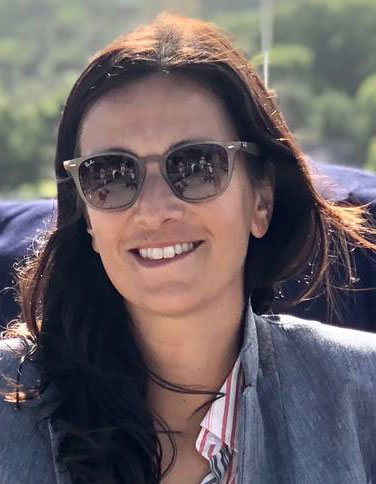 Melissa Bidwell is a multi-faceted Executive Producer based out of New York City, a bilingual Colombian-American, USCG veteran, and proud member of the LQBTQ community. With over 20 years of experience in the television industry, she has worked on a variety of shows including Netflix “My Unorthodox Life”, HBOMax “The Big Shot with Bethenny”, E! ”Keeping Up With the Kardashians, “Mariah’s World”, and “I Am Cait” which won a GLAAD award for Outstanding Reality Program. Amazon Studios “Tampa Baes” is her latest project and she couldn’t be more proud of the team's work to bring this new series to life. 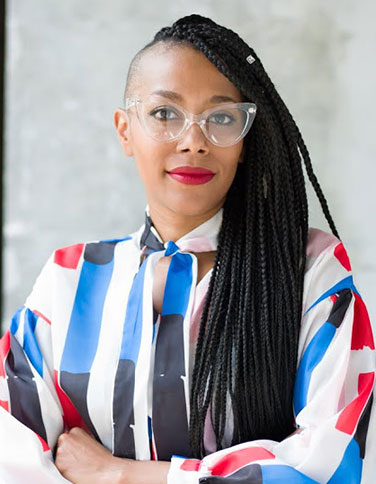 Nikki Love is the VP of Development and Production for ALLBLK (formerly Urban Movie Channel), AMC Network’s popular streaming service for Black TV and film, where she oversees their expanding slate of scripted originals including the Daytime Emmy-nominated series A House Divided and Stuck With You and unscripted shows like the artist profile docuseries, A Closer Look, and the haircare makeover series, My Mane Problem, and the reality series, Notorious Queens. She is a passionate advocate for multicultural voices and a valuable contributor to the company's DEI (diversity, equity, and inclusion) objectives. Her work has earned her a 2021 Luminary Award from NAMIC (National Association for Multi-ethnicity in Communications). 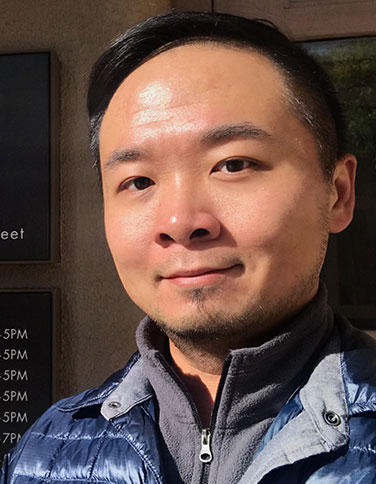 Zheng Nathan Nie graduated from UCLA film school with an MFA in Directing where his thesis film won UCLA’s Director Spotlight award in 2017. He has since taught a class, The Craft of the Cinematographer, at UCLA Extension.  His short film, Submerged, currently has more than 800,000 views on YouTube and The Way Home, a film he wrote, went to numerous premier festivals including the Shanghai International Film Festival. He is currently a Programming Associate with the Santa Fe Independent Film Festival. 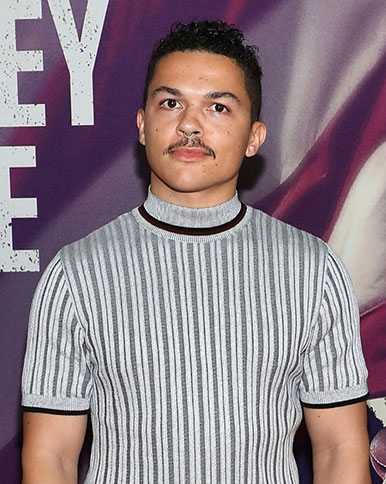 Reece Noi is a British-Ghanaian actor and writer. Born and raised in Manchester he began working at a young age and has worked consistently across Film, TV & Theatre for the last twenty years.  Across three Continents he has starred in a number of critically acclaimed, BAFTA and Emmy winning shows including Game of Thrones and When They See Us. He had a reoccurring role on the long-running British medical soap opera Doctors and regular roles on the BBC TV series Grange Hill and the transgender-themed mini-series Hit & Miss which was nominated for a GLAAD Media Award. Most recently he was the lead in the Australian feature film Unsound which screened at TIGLFF last year. 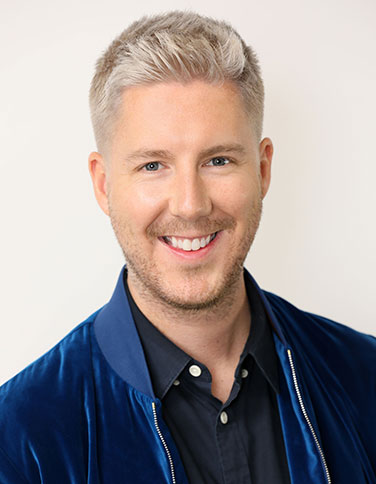 Paul O’Malley is Senior VP of Development at 3 Ball Productions which is producing  the Amazon docuseries Tampa Baes, CBS’s Come Dance with Me, and Paramount Network’s Bar Rescue. Before that he was the Head of Casting and VP of Development at Authentic Entertainment (with TLC’s Trading Spaces and Toddlers and Tiaras, Esquire’s White Collar Brawlers and Knife Fight, GSN’s It Takes a Church, FYI’s Waterfront House Hunting, and CNBC’s Listing Impossible.) Other production credits include RuPaul’s Drag Race, NBC’s American Gladiators, MTV’s Parental Control, Bravo’s Tabatha Takes Over, and GSN’s dating game show Baggage. He also served as consulting producer on the upcoming Netflix series, My Unorthodox Life. 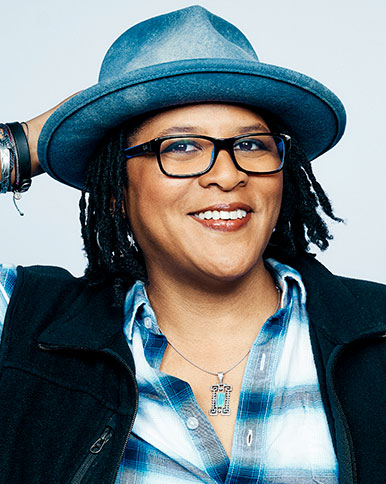 Wadooah Wali is a Florida native and graduate of the University of South Florida who currently lives in LA where she is an award-winning content creator and PR professional helping to launch emerging tech and traditional new media companies including Fullscreen and WarnerMedia’s Linear TV Networks (TBS & TNT).  She is a co-founder & advisor for Revry.TV and Out Web Fest (now QueerX Fest). She serves as an advisory board member of GALECA (Gay & Lesbian Entertainment Critics Association) and has previously served Director of PR & Marketing for Equality Fashion Week LA. Her latest producing project is SharpeHaus' 'Mixtape Capsule' that was created in support of Cyndi Lauper's non-profit org, True Colors United. 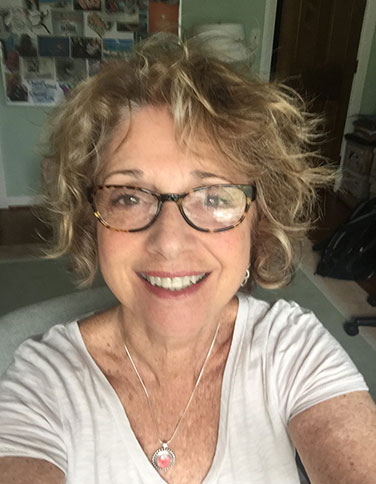 Patti O. White is the Artistic Director and Co-founder of the Annapolis Film Festival. She is also an award-winning documentary filmmaker and television producer who started her career at CBS News in New York producing for CBS Reports and 60 Minutes, earning three national Emmy awards and a Peabody Award. Producing everything from hard-hitting documentaries to wildlife films to docu-reality series, she has earned a reputation for dealing thoughtfully with current event-driven issues concerning the human predicament.