Sam is overjoyed to join the film festival as a TIGLFF board member.

Born on a former Dutch island, Sam has always been a film buff.  She studied film history at NYU while majoring in English Secondary education.
She relocated to Tampa, FL in 1991 she quickly became one of the film festivals regular attendees and became a Crown Circle pass patron in 1993.  That same year she joined Crescendo, the Tampa Bay Womyn’s Chorus and was asked to volunteer during the film festival at the Crown Circle Lounge in 1994; she’s been there ever since!
Retired after 33 years with Air Canada,  Sam has 2 children and is a grandmother too! 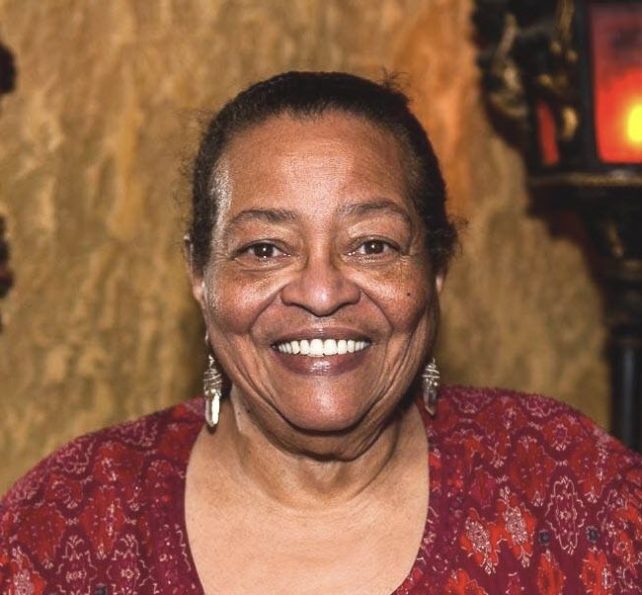