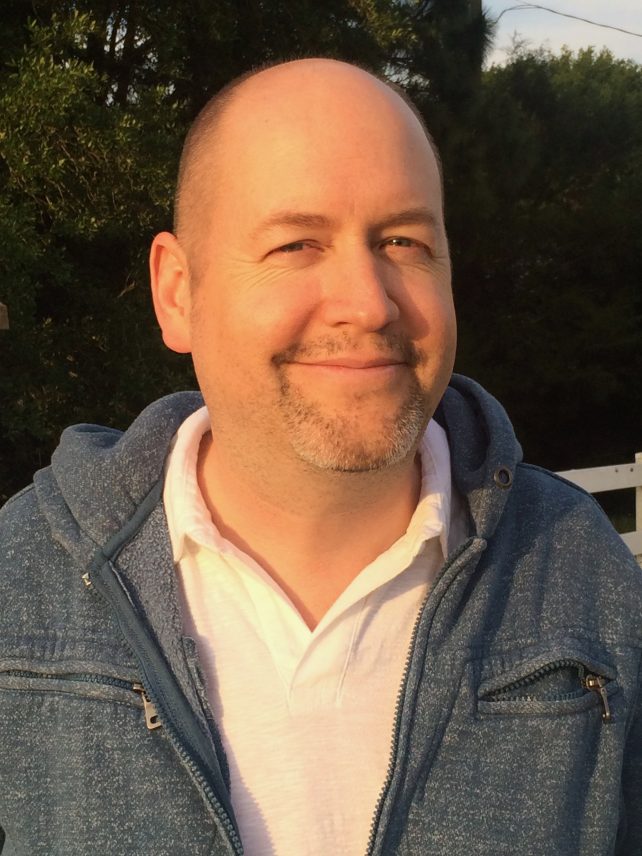 Derek was the Film Coordinator at Chapman University’s film school for over ten years handling the marketing and distribution of thousands of student films and promoting the careers of many talented emerging artists. Derek has also worked in film acquisitions with Atom Films, Magnet Media, and Shortbuzz/iCast. He was the founding editor of Kodak’s student filmmaking magazine the “Campus Beat” and has written about film for IndieWire and FilmInk.