Santiago Echeverry is a Colombian American New Media Producer and Artist, with a background in Television, Video and Performance Art.  In 1992 he began exhibiting internationally; participating in festivals such as Siggraph, FILE and the Japan Media Arts Festival, among others.

Thanks to the Fulbright Grant, he received his Master’s degree from the Interactive Telecommunications Program at NYU.  He moved to Florida in 2005 to teach Interactive Media at the University of Tampa. His interests are human volumetry, video-art, interactive design, creative coding and queer expressions. All his works are available online at www.santi.tv 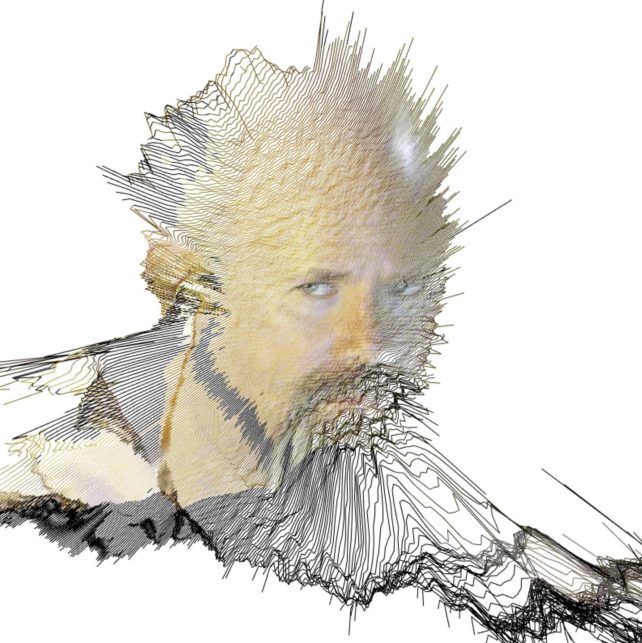