Rob has long been a patron of TIGLFF’s efforts to bring compelling, world-class LGBT cinema to Tampa Bay.  Rob began supporting TIGLFF as an attendee in 1997 advancing his involvement to volunteer, then board member in 2004.  In 2018, he returned as Events Chairperson and Board Member.

Rob’s career has focused on consumer marketing data and analytics in corporate and agency roles in retail and healthcare at companies such as HSN, KBM Group/Wunderman, and Humana.  In 2015 he opened Uncommon Finds, the only niche perfumery in Tampa.

A native of Mississippi, Rob relocated to Tampa in 1997 after completing college.  He lives in Tampa with his husband, Tony, and their two cats. 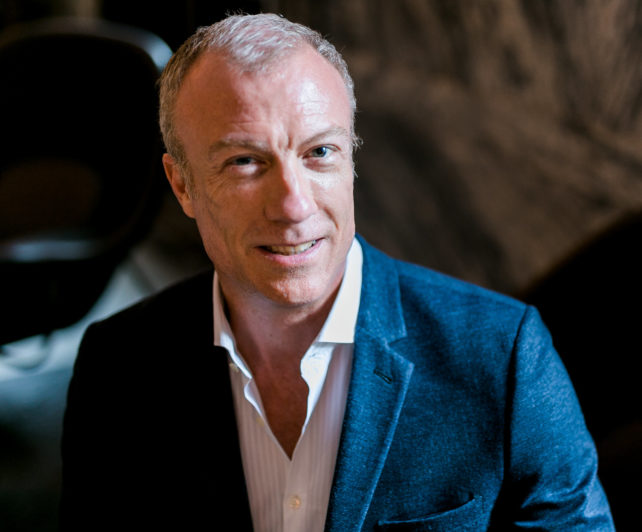