Ben Tozour, originally from Southern New Jersey fell in love with the Tampa Bay Area and its community after just one visit and relocated to the marina area of Gulfport FL in 1988 where he resided for 18 years with his now deceased partner of 22 years.  Ben now resides in the South Pasadena area of St Petersburg, after living in Gulfport for 25 years.

Ben is employed by the United States Postal Service® and celebrated his 38th year in February 2022.  Residing locally, he works in Corporate Accounting for Headquarters, Washington DC as a Financial System Specialist.  He has worked in many branch locations, in addition to other District & Headquarters’ positions in the Tampa Bay area including Human Resources, Marketing & Advertising, Sales, Information Technology, and Mail Processing Operations.

Ben first attending the film festival in 2006, and wanted to be part of it ever since.  He has attended as many as 20 films during each year since, and he looks forward to fulfilling the mission of the festival.

Ben married his partner Eduardo Ferrer after being together for 3 years, in November 2017 and is now happy to call him his friend, partner, soul mate and now husband. 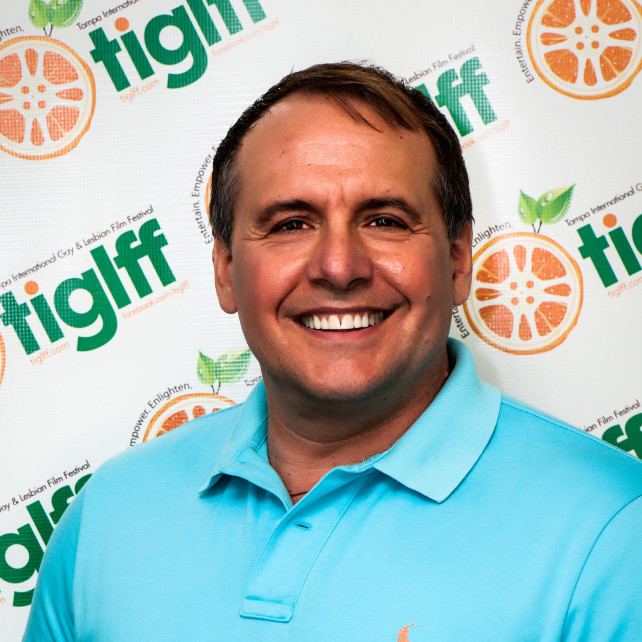