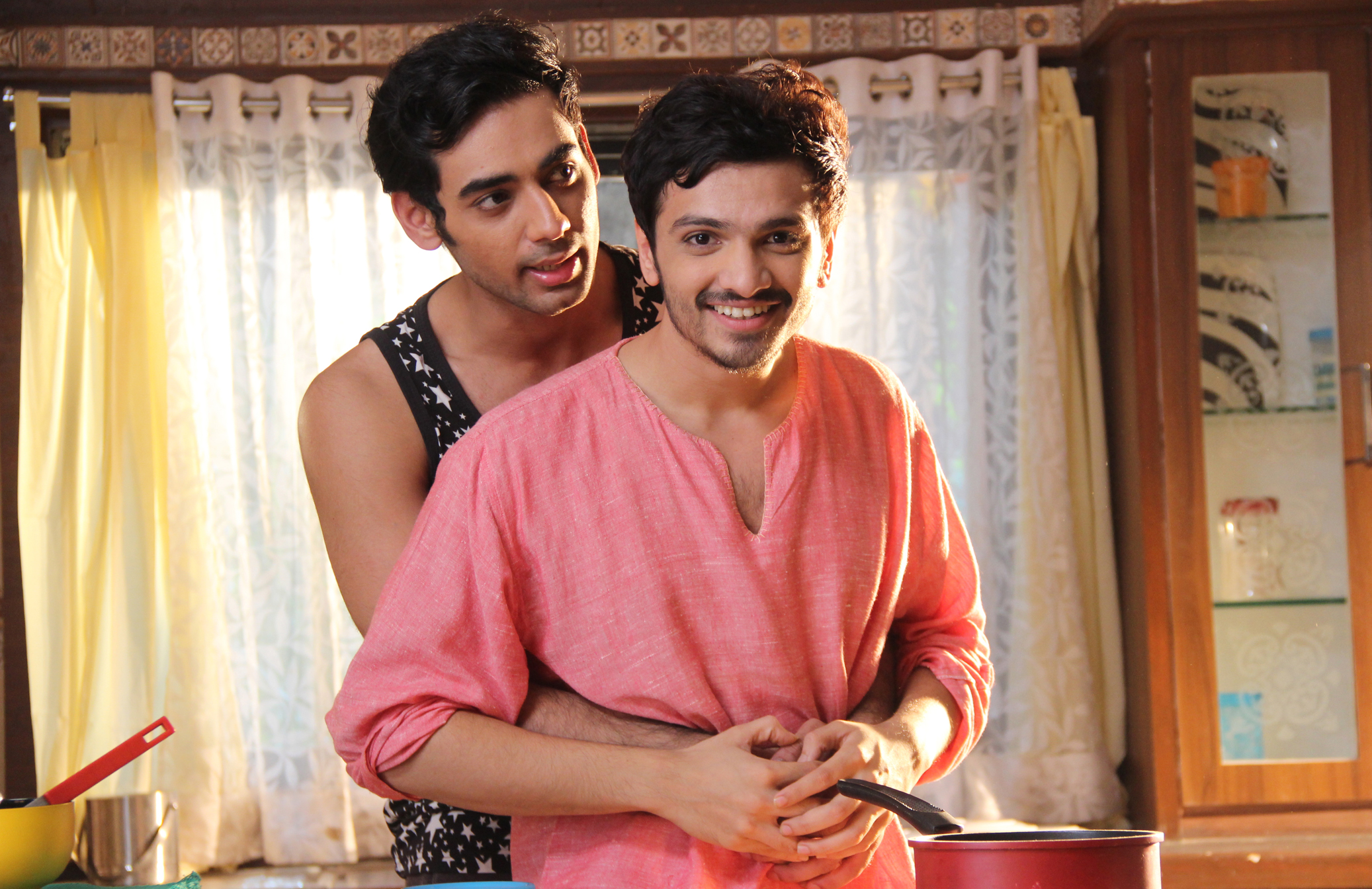 Under the ‘Evening Shadows’, truth often plays hide and seek. Set in South India and Mumbai, ‘Evening Shadows’ is a tender heartwarming story about a mother-son bond that has to withstand the ravages of time, distance and truths.

While gay rights and marriage equality has been embraced by most countries, a small town in Southern India lives within a cocoon of traditions and social morality. In such a milieu when a young gay man Kartik, comes out to his mother Vasudha, her entire world comes crashing down. She has no one to turn to dispel her fears and doubts, to understand her loving son’s truth.

Moreover as a woman, trapped within a patriarchal conservative society, her biggest challenge is to deal with her dogmatic husband Damodar, and the conservative society around her. ‘Evening Shadows’ is a universal story about a mother-son bonding and its emotional strength to withstand the ravages of time and harsh realities.

This is a partnership with South Asian/West Indian group Trikone Tampa Bay. One of the founders of the national org Trikone is also a producer of the film and will be in attendance, Mohammed Shaik Hussain Ali. There will also be amazing Indian snacks!