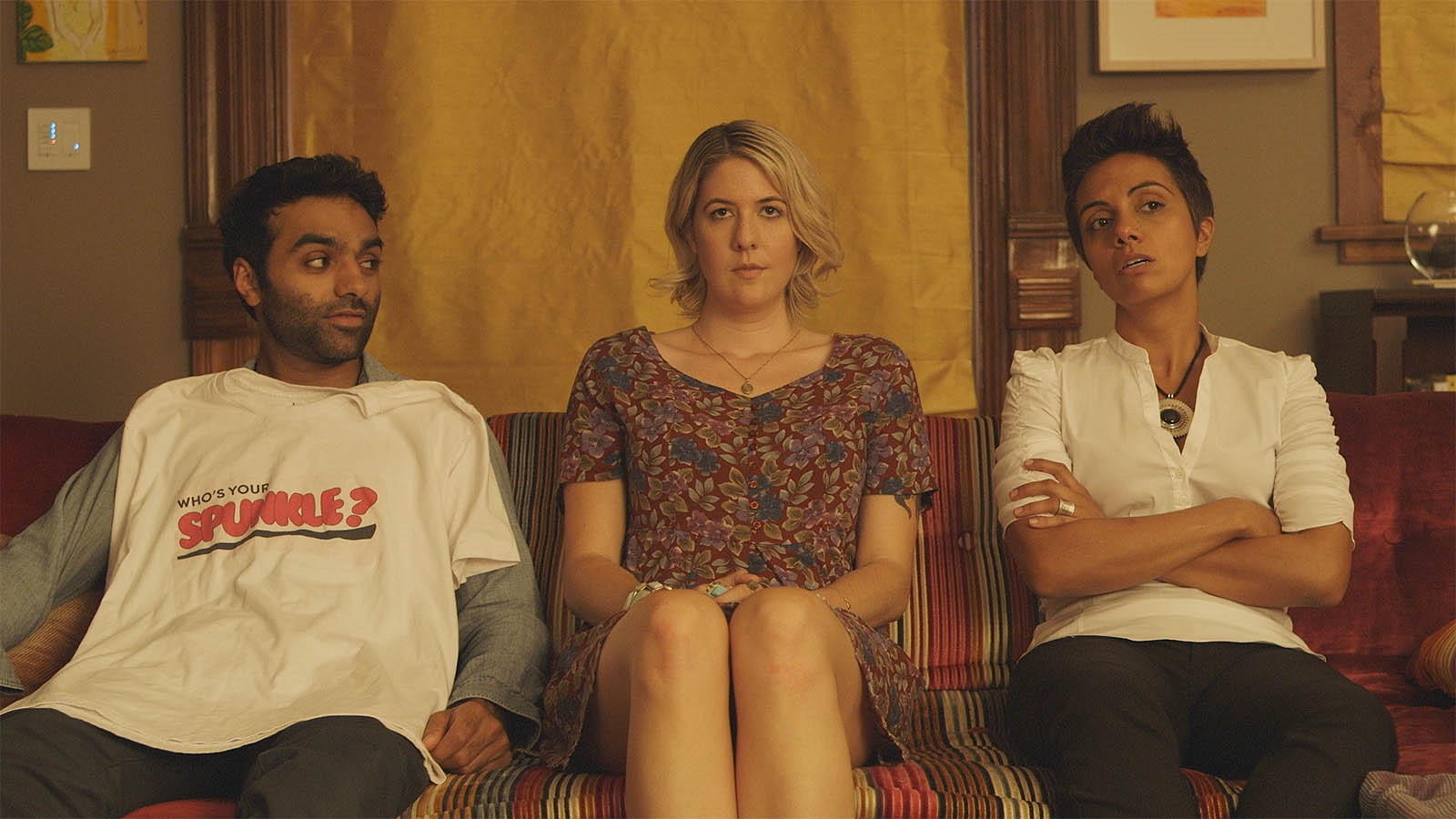 Since we can’t gather together in person… We are excited to announce the launch of our new virtual screening platform TIGLFF Online, where we will be presenting regular virtual screenings! The program is curated by our new Director of Programming Derek Horne.
We are kicking off the series with a free short film retrospective of some of the best LGBTQ comedy shorts of the past decade.
This program will be available in our virtual screening room starting at 7:00pm on Thursday, May 14 and continuing until Wednesday, May 20 at Midnight.

GaySharkTank (Guy Shalem) In early 2010 Chatroulette.com, a website that allows people to meet other online strangers via web cam, became an internet sensation. Gaysharktank.com is a film about the first gay site told through the interactions of 25 strangers looking for love, lust, and other things you might look for on a random gay video chat.

Waffles (Foster Wilson) A young, gay millennial discovers she’s slept with the enemy and has to choose between swallowing her pride and standing by her principles.  (TIGLFF 2018 audience award)

Gayby (Jonathan Lisecki) A gay man and a straight woman decide to have a child together the old fashioned way. (Emerging Director award at TIGLFF 2012)

One Year Lease (Brian Bolster) The travails of Brian, Thomas and Casper as they endure a year-long sentence with Rita the cat-loving landlady. Told almost entirely through voice mail messages.

Me Tube August sings Carmina Burana (Daniel Moshel) After Elfie and August successfully proved themselves on their home webcam in MeTube 1, the odd pair venture onto the street to present the biggest, boldest, and sexiest operatic flash mob the internet has ever witnessed!

Me Tube August Sings Carmen Habanera (Daniel Moshel) Opera singer August and his mother Elfie create a homemade music video in this homage to the ambitious YouTube users and video bloggers, gifted and less gifted,  who promote themselves on the Internet.

Spunkle (Fawzia Mirza/Lisa Donato) A brother contemplates fatherhood when his older sister and her free-spirited wife ask him to be their sperm donor (or Spunkle) in this delightful comedy.

Spoilers (Brendon McDonall)Leon’s heart was destroyed, and never wants to go through that hell again. But then he meets Felix. Life seems full of possibility again. BUT… what if he knew the ending to this story, and it involved more suffering? 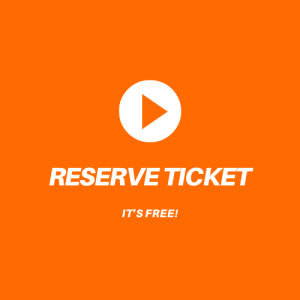