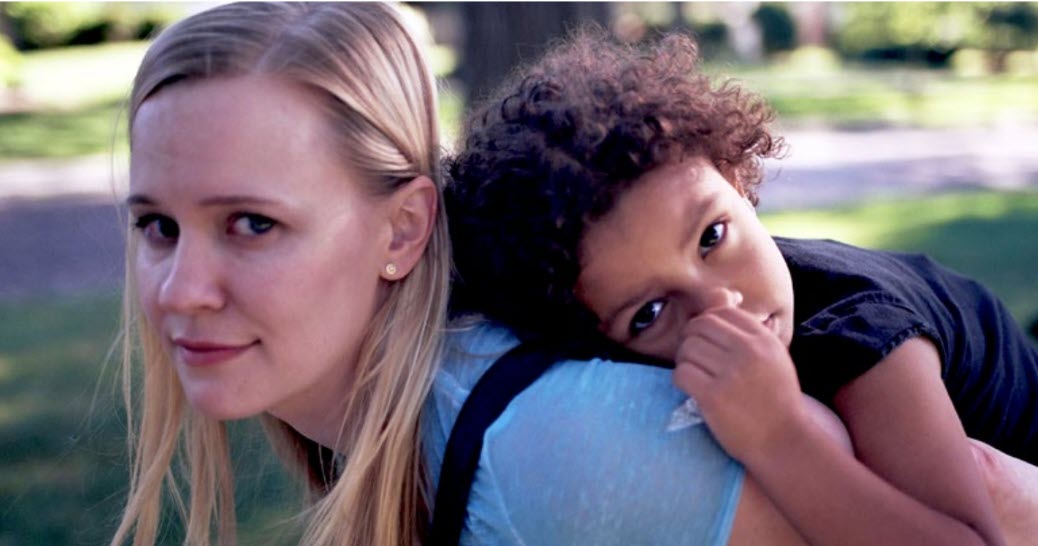 See it before anyone else!  Official Release Date:  28 February 2020

Maya and Annie are a middle age couple with two kids – a new baby boy and Frances, a fascinatingly precocious six-year-old, who needs a nanny.
Frances gets the final say on the nanny and after her first choice flames out, she selects Bridget, a thirty-four-year-old with dwindling employment choices.
Maya is suffering with postpartum depression, while Annie is preoccupied with work.
That leaves Frances and Bridget to explore the world and we are privileged to explore it with them. Frances is confident, funny and brilliantly secure of her place in the world. Bridget is merely along for the ride.
Filmmaker Kelly O’Sullivan is terrific behind the camera, with a light touch on huge social issues. On camera, her role as Bridget is a breath of fresh air, infused with the sweetness and joy of a six-year-old Goddess. Hope springs anew.