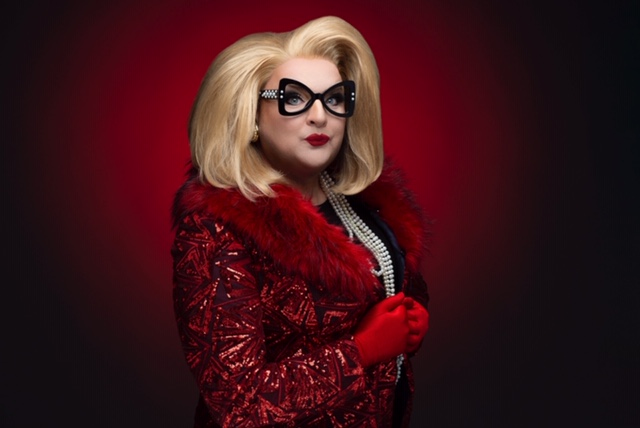 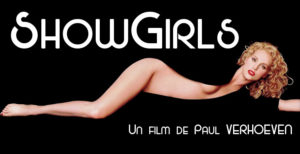 Dust off your glittery g-strings for a hilarious screening of the 1995 film SHOWGIRLS.  Actor/drag artist and film buff Matthew McGee will be offering hilarious commentary and encouraging audience participation throughout the evening as we raise money for TIGLFF with all the class and style of Nomi Malone in her brand new Versace party dress.

Audience members are encouraged to dress in their raunchiest, leopard print, see-through nighties or glam it up in sequined costumes that would give Cristal Conners a run for her money. McGee’s popular cinema series has sold out numerous venues with screenings of cult classics like FRIGHT NIGHT, CREEPSHOW, NIGHT OF THE LIVING DEAD and GREMLINS.   Book NOW as seats for these events go very fast.

SHOWGIRLS is an MGM release that tells the classic story of a young woman, Nomi Malone (Elizabeth Berkley), who dreams of being a dancer under the bright lights of the Las Vegas skyline. Catching the glittering eye of Stardust Casino’s showgirl superstar Cristal Conners (Gina Gershon), Nomi sees the opportunity for her desire to become real. But there is only room for one star on the marquee as the battle of the showgirls begins.

Joining you on this romp to Sin City is Tampa Bay’s favorite clown in a gown, The Marvelous Mrs. McGee (3-time Best of the Bay Winner – Best Local Drag Performer)