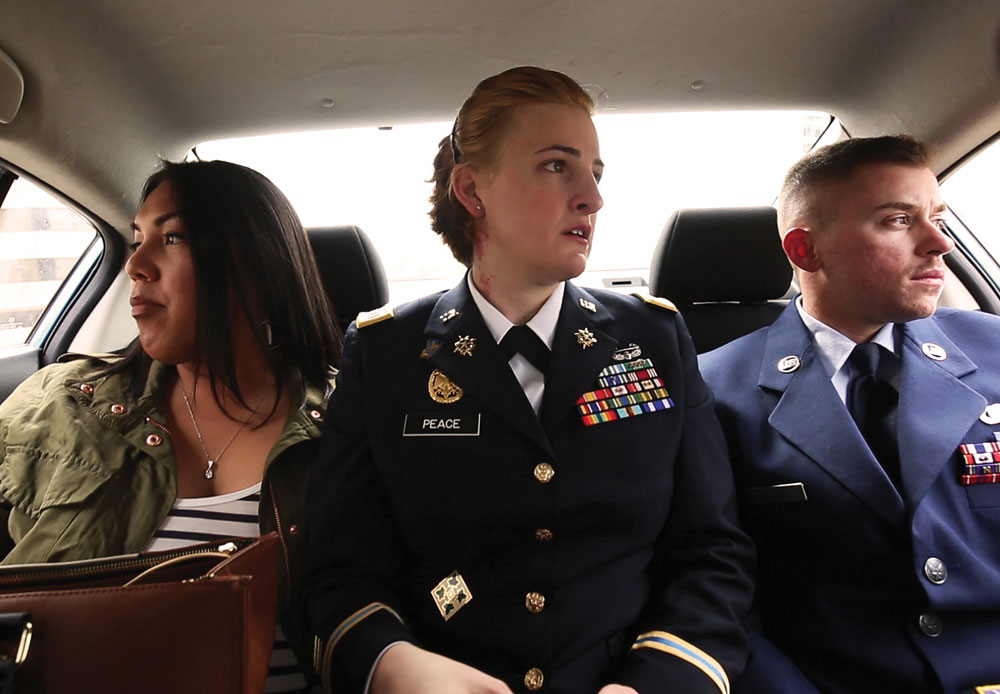 When was the last time you were able to say that you were part of a pivot point, a moment in time where, literally, the course of human history and the lives of tens of thousands of people rested in that moment? Four brave soldiers serve their country valiantly while pushing back against the oppressive policies of the military. Interweaving eye-opening statistics of the bigger picture with intensely personal perspectives of the soldiers, their families, and friends, this documentary goes beyond physical questions of transition and gets to the heart of the matter. Are trans soldiers fit to serve? Clearly, the resounding answer is, yes! Yes, from their peers, yes, from their superior officers and yes, from the field. And yes, from the Obama administration that lifted the ban on transgender service members in 2016. As we know, there is now mass confusion in the current administration, and the fate of all trans military personnel hangs in the balance. Fiona Dawson and Gabriel Silverman have made a documentary that is so timely and so necessary it should be mandatory viewing for everyone with a stake in the quality of our military. And that would be all of us. (SH)