WERE THE WORLD MINE 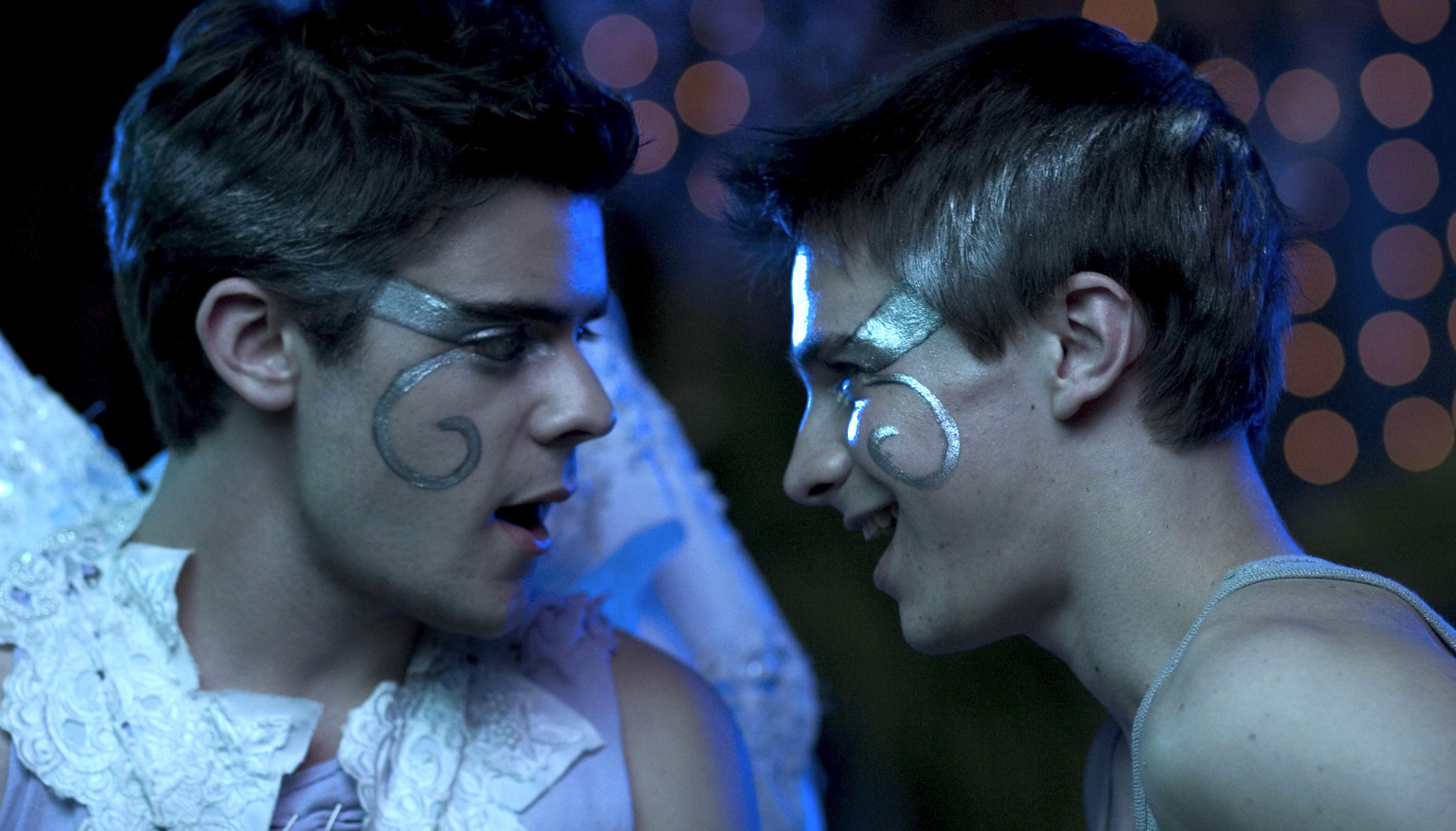 Your ticket prices includes the film, meet and greet with Director Tom Gustafson, and a complimentary drink and a culinary treat from the Epicurean!

Fantastical and fun, Tom Gustafson’s WERE THE WORLD MINE swept up hearts and awards when it was released ten years ago, including TIGLFF’s Audience Award for Men’s Favorite Feature. To commemorate this 10th Anniversary, Gustafson, who also directed TIGLFF 2017 Closing Night film HELLO AGAIN, joins us for an exclusive screening of the film and a fundraiser for TIGLFF.

A color drenched, winning musical film-fantasy of a struggling gay teen, Timothy, whose spirit soars when his eccentric teacher casts him as Puck in A Midsummer Night’s Dream. After magically discovering the play’s love-potion, Timothy puckishly begins to turn his closed-minded town gay – including casting a love spell on the town’s stunning jock – with hilarious and unexpected results. After he reluctantly restores the town’s free will, he is amazed with the surprising results. If you could magically make someone love you, would you?