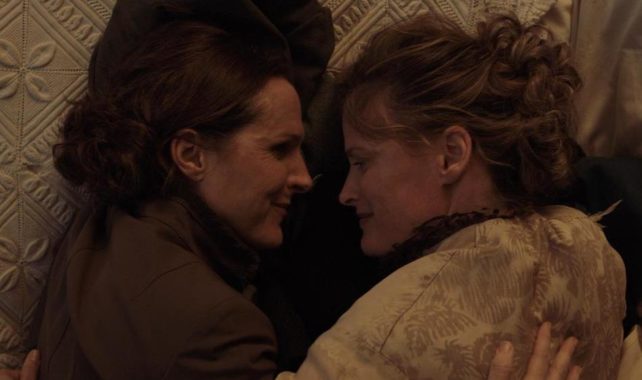 We are excited to announce “Wild Nights With Emily” starring Molly Shannon as our opening night film on Friday October 5th.

Madeleine Olnek’s new film reveals the lighter, gayer side of a poet who was neither as reclusive nor severe as history would have us believe.

The ill-formed myth surrounding Emily Dickinson – that she was a reclusive spinster who died before her work could be noticed – is upended by Madeleine Olnek’s funny new film, which sees Molly Shannon play Emily as a lustful lesbian, who writes love poems to Susan (Susan Ziegler), her best friend, sister-in-law and lover. It’s a part that Shannon was born to inhabit, and the film itself is uproariously witty, with a love story at its heart that will let audience see a whole different side to the American poet from a small community in Massachusetts.

Looking forward to seeing you at the Tampa Theatre!

Posted in Uncategorized
Scroll To Top
Send this to a friend