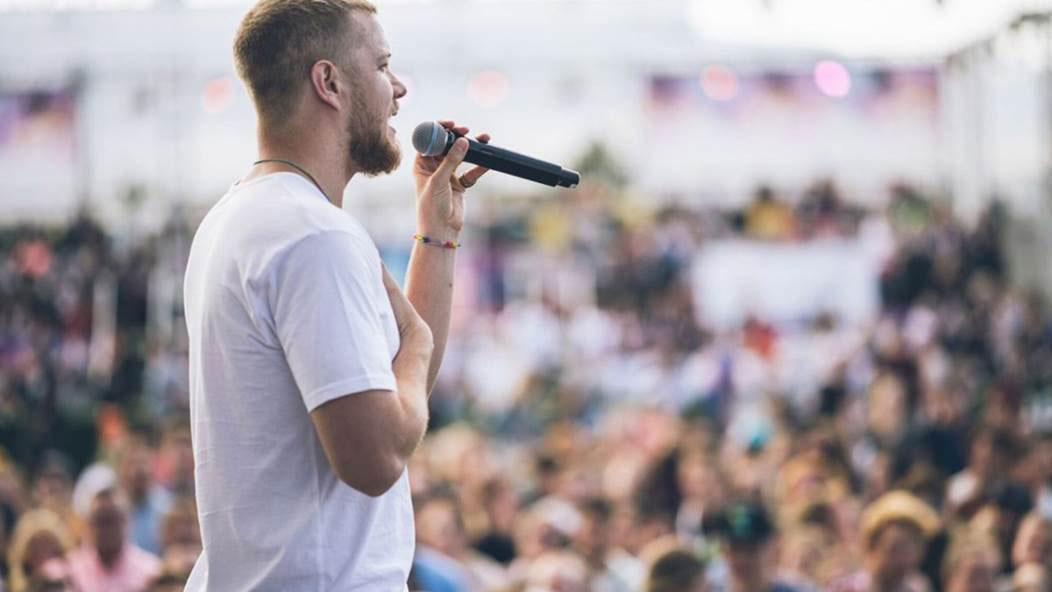 Queer Youth Celebration! – FREE!
Join TIGLFF for our annual celebration for LGBTQ young people and their allies, an opportunity to get together and celebrate with friends, new and old, from all around Tampa Bay! Following the screening and discussion, a lunch will be provided.

Dan Reynolds (Imagine Dragons) is a believer – he believes in the Book of Mormon, he believes in Jesus Christ, he believes in his “people.” He also believes that if he leads the charge, he can get people, his people (Mormons, and Christians in general), to start an important conversation about the role of LGBTQ people, especially youth, in the Church. Reynolds talks candidly about his lack of advocacy, even admitting that his wife’s best friends, a lesbian couple, did not attend his wedding because of the Church’s stance against same-sex marriage. But, Reynolds starts a journey of self-reflection and decides to use his privileged status to start that conversation. He doesn’t just talk about it in the press. He visits an LGBT teen center, he visits the Trevor Project and he talks to other Mormons about their experience. Believer is about Dan’s journey for sure. And, it is about the struggles that youth face trying to reconcile their faith with their sexuality. Teaming up with fellow Mormon, Tyler Glenn (Neon Trees), Reynolds and Imagine Dragons set out to produce a music festival, “LoveLoud” to be held in Utah. Through that journey, Reynolds experienced just a little bit of the hatred, the barriers and the bigotry that LGBTQ people face every day. In the end, Reynolds gets his festival, attended by more than 20,000 people. There is great coverage of the concert, plenty of music, and the testimonies of LGBTQ youth and their allies. (SH)

Thanks to Live Nation for providing the film.