Friends of the festival

The Tampa Bay International Gay and Lesbian Film Festival (TIGLFF) was founded in 1990 as a three day extension of Tampa’s gay pride celebrations by representatives of three LGBTQ+ organizations: The Tampa Bay Business Guild (TBBG), the Bay Area Human Rights Coalition, and the Tampa Bay Gay Men’s Chorus.  Over the course of its first decade the film festival was a fundraising event for a number of local non-profit groups, eventually falling under the umbrella of Tampa Bay Arts.

Dorothy Abbott programmed most of the festivals through the 1990s. Dorothy built industry relationships that put TIGLFF on the national map.  She is also the person who put the word “international” in our name.

At every moment in the film festival’s history, a number of people have stepped up and done whatever needed to be done.  Some gave more time and money than they could afford.  They did it because they loved this festival, and they wanted to see it survive and prosper.  This is true no matter which era or which producing organization we’re talking about.

That first start-up year as Friends of the Festival, Inc., in 2000, Jim Harper, FOFs first Board President put up $30,000 of his own money to pay bills until ticket sales and sponsorship revenues started coming in.  He ended up getting most of that money back over the next several years. 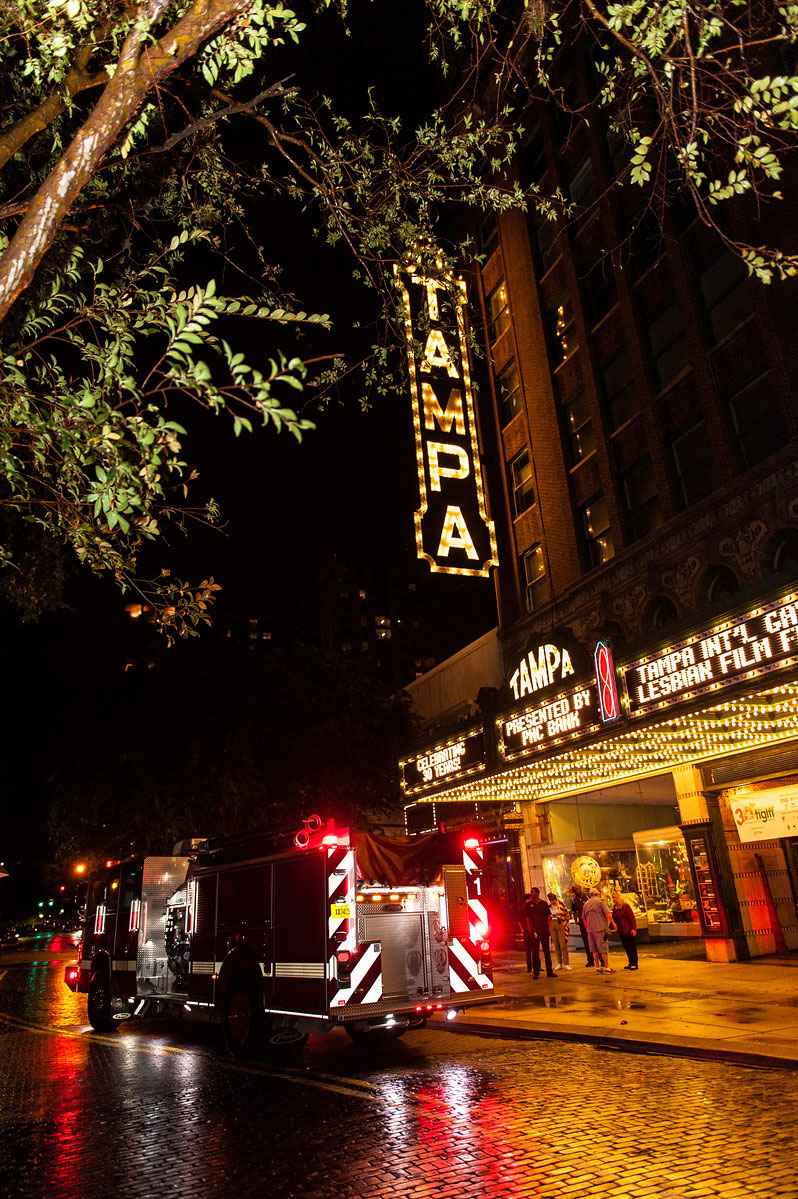