On behalf of the Board, Staff, and Volunteers, welcome to the 33rd Annual Tampa Bay International Gay & Lesbian Fim Festival.

The Festival was founded in 1989. A time in which it was illegal for us to marry. When we could be thrown out of the military, be fired from our jobs for simply existing. A time in which we didn’t exist in history or in the stories of the day, and a time in which gay rights ordinances were repealed by voters in Irvine, California, and cities around the country–and even our own Hillsborough County a few years later. A time when being out and proud was a risk with repercussions. Attending the Festival allowed you to be empowered and let people know you exist, and you matter.

We as a community must take a stand, must make a political action to make sure we are noticed. Today you must make sure our history is preserved, our stories are told. Today, you make sure we are seen by showing up and attending and supporting the festival. 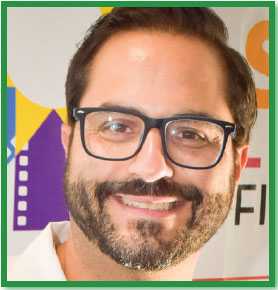 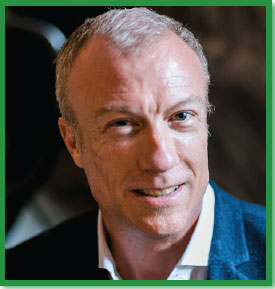 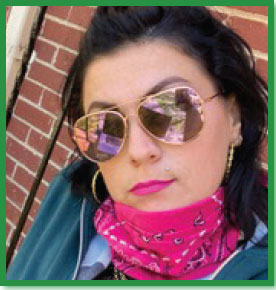