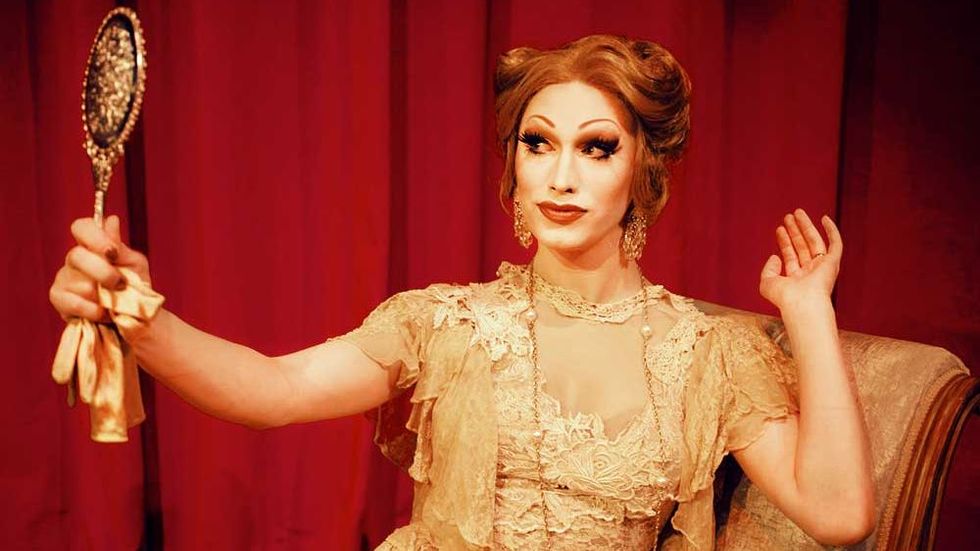 Jinkx Monsoon is the hardest-working woman in show business. The winner of Season 5 of Ru Paul’s Drag Race is an incredibly talented and driven performer in the art form that is drag. Jerick Hoffer discovered theater as a young teen, channeled his talent into Jinkx, and built a critically acclaimed reputation as a singer/performer. Chosen as one of the Artists of the Year by City Arts Magazine, Jerick is constantly in demand across the country. This intimate documentary evolved from a YouTube docu-series since 2011 and as a feature film, it entertainingly highlights a deeply committed master of his craft.