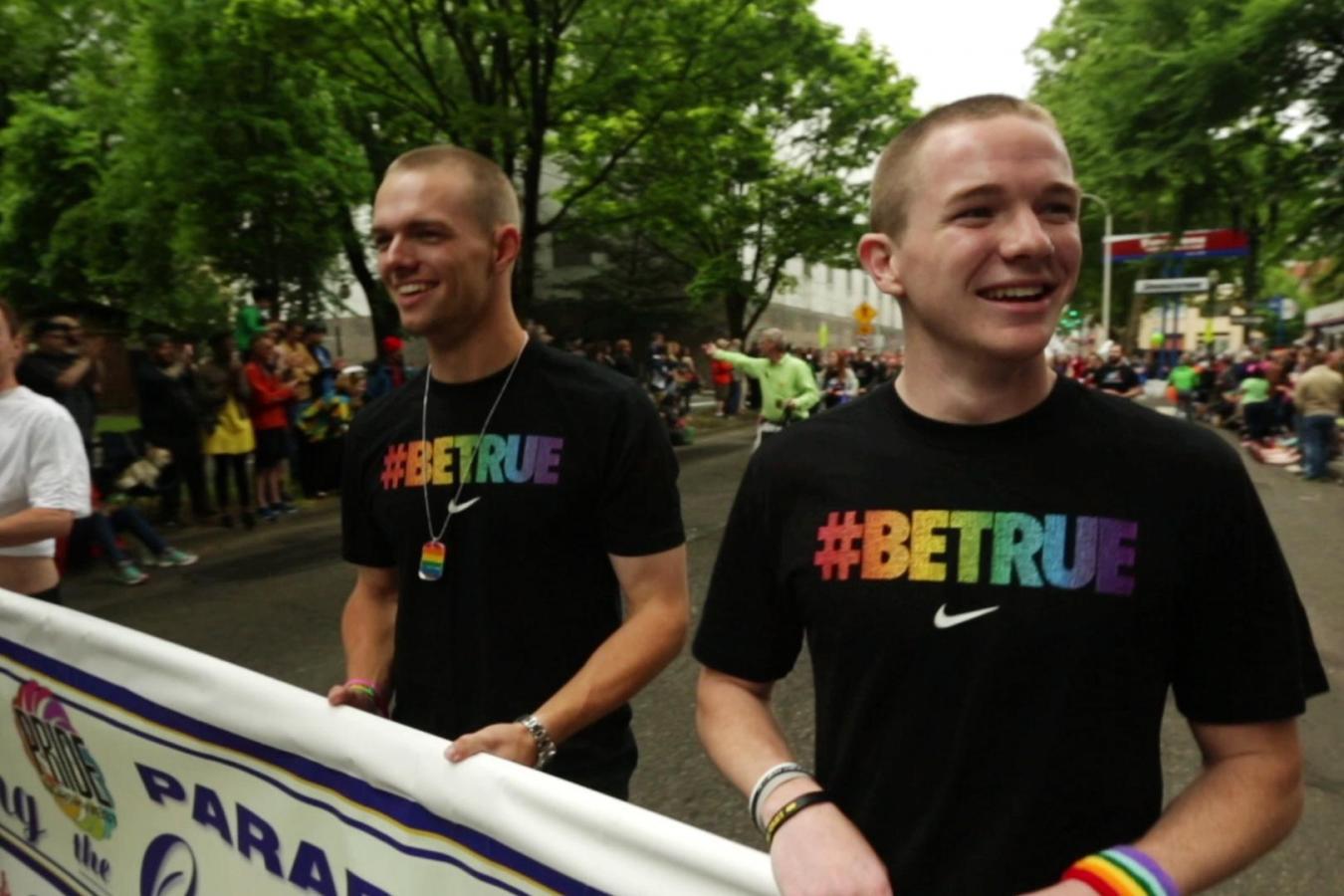 There was a time that it would have been unheard of for active professional athletes to come out publicly. Any athletes who did came out well after their playing days were over. With Jason Collins and Michael Sam, we are in the middle of an exciting wave of young players willing to be true to who they are and who they love. Featuring interviews with Martina Navratilova, Billie Jean King, Brittney Griner, Billy Bean and more, Out to Win is a skillfully crafted and wonderfully uplifting documentary that serves as an examination of the progress that’s been made and the athletes who have paved the way.