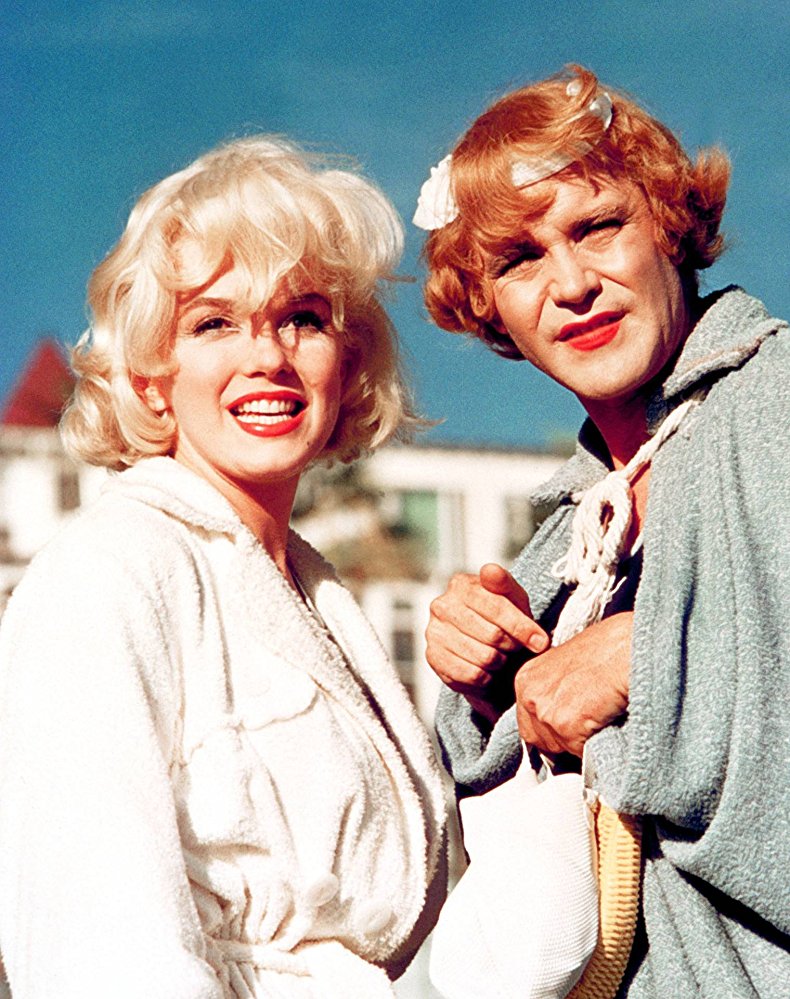 Regarded by many as the greatest American comedy film ever made, SOME LIKE IT HOT bucked convention and broke boundaries when it was released in the late 1950’s. Starring Marilyn Monroe and featuring Tony Curtis and Jack Lemmon in drag throughout the entire film, it was unlike anything cinema had seen before – and it remains a favorite to this day. The film follows two Chicago musicians who witness a mob shooting and need to go under cover. They land a gig as women with an all-girl band heading to Florida – the laughs never end!

Movie goers are welcome to come early to listen to the music and to enjoy the evening with a picnic, either by purchasing food and drink from some of St. Petersburg’s best vendors set up in the park or by bringing their own food. Bringing a blanket or low seat to sit on is recommended. There will be a limited number of folding chairs available. A great way to get to Movies in the Park is on bicycle and secure, on-site bicycle valet parking will be available, thanks to Coast Bike Share.

Thanks to sponsors Come Out St. Pete and St. Petersburg Preservation’s Movies in the Park. 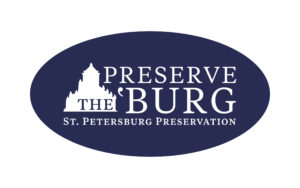