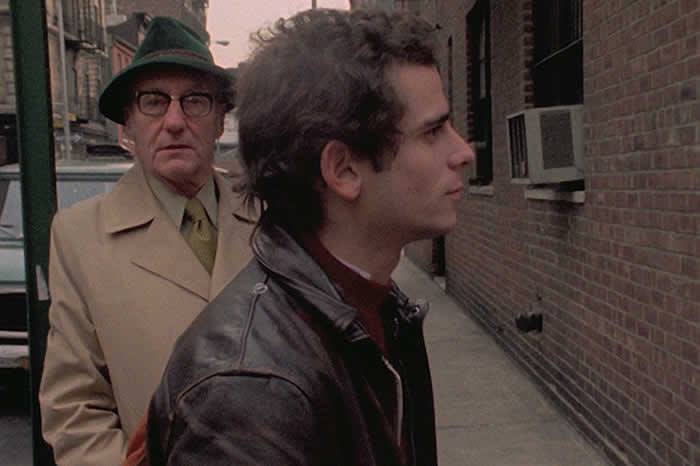 Howard Brookner was just camera-toting “Uncle Howard” to his nephew Aaron Brookner, until Aaron rediscovered reels of unused footage from his uncle’s first film about William S. Burroughs and other tapes and photos his late uncle left in storage.  Through these archival materials which collapse eras and reanimate their subjects, we are offered a deeply personal look at New York City at the end of the Beat generation, through the punk movement, to the beginning of the AIDS epidemic. (Samantha Mitchell)