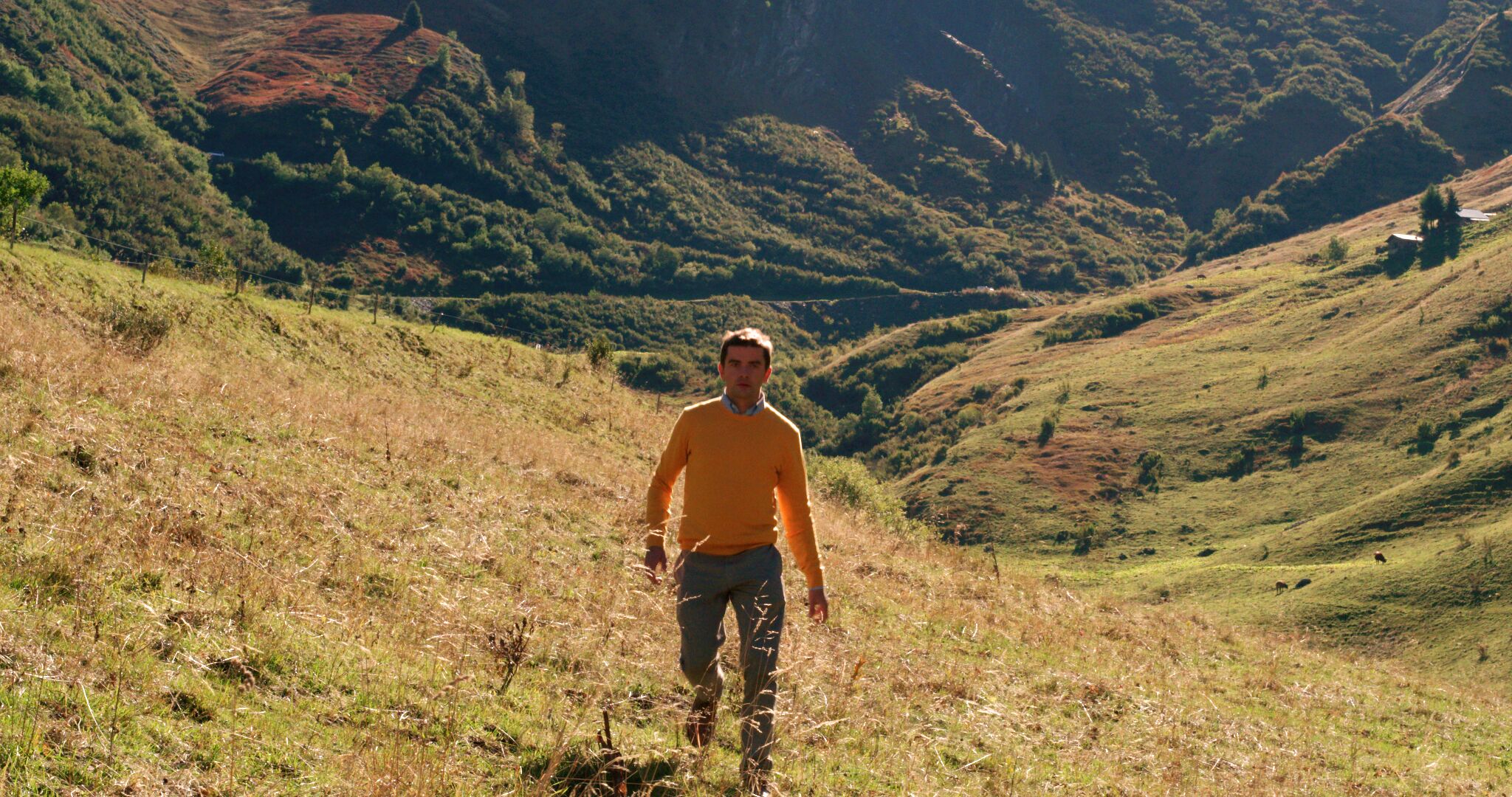 “Liberty, dignity, virility!” just about sums up the unconventional road-trip adventure in FOUR DAYS IN FRANCE. Pierre leaves the Parisian home that he shares with his lover Paul and leaves on a seemingly endless road-trip, guided only by Grindr hook-ups and bathroom stall phone numbers. Realizing he’s been abandoned, Paul chases after Pierre using the geo-tracking locator on the Grindr app. Along their trek through the countryside of France, both Pierre and Paul run into interesting characters and situations making their appreciation for each other’s intricacies more apparent and wanting. As Paul finally makes his way to Pierre, will the admiration be enough for the two men to rekindle their relationship or is it just another stop on the road? (DG) In French with English subtitles.