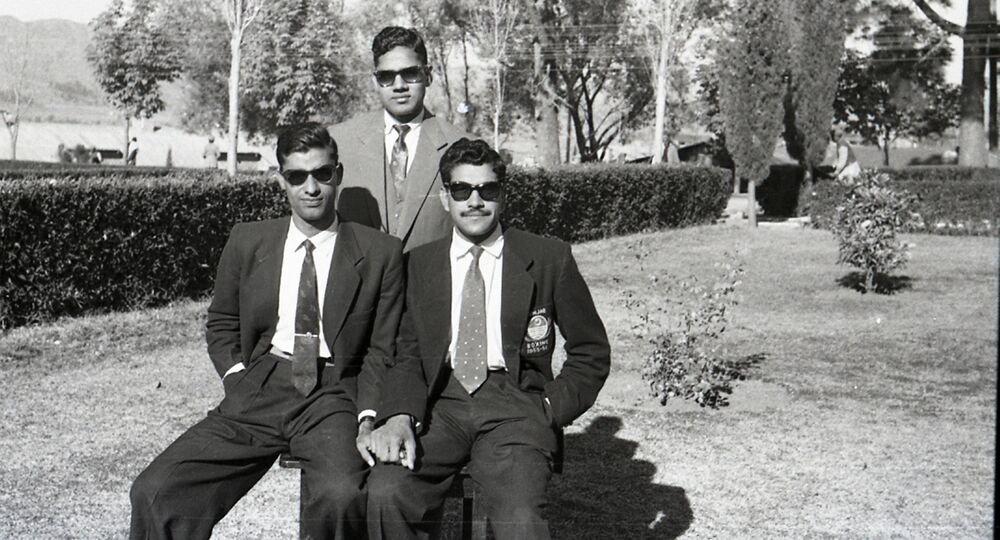 Canadian filmmaker Arshad Khan lays bare his family in this peek into the lives of their beginnings as a middle-class household in Islamabad, Pakistan in the 1980s. Arshad chronicles his family’s rise and fall in the wake of a country in turmoil and their eventual migration to Canada. With access to his family’s home videos, Bollywood videos, charming animations and news footage, Arshad paints a vivid portrait of his life and the merging of the cultures that influenced his existence. The film is titled, Abu, the Urdu word for father, but the story is really about Arshad’s journey to accepting his sexuality and the eventual realization that only in reconciling his past can he embrace his future. (SH) In English and Urdu with English subtitles.

Two brothers, one a gay, anti-nationalist activist, the other a model and filmmaker, rebel against their upbringing in an Israeli occupied West bank settlement.