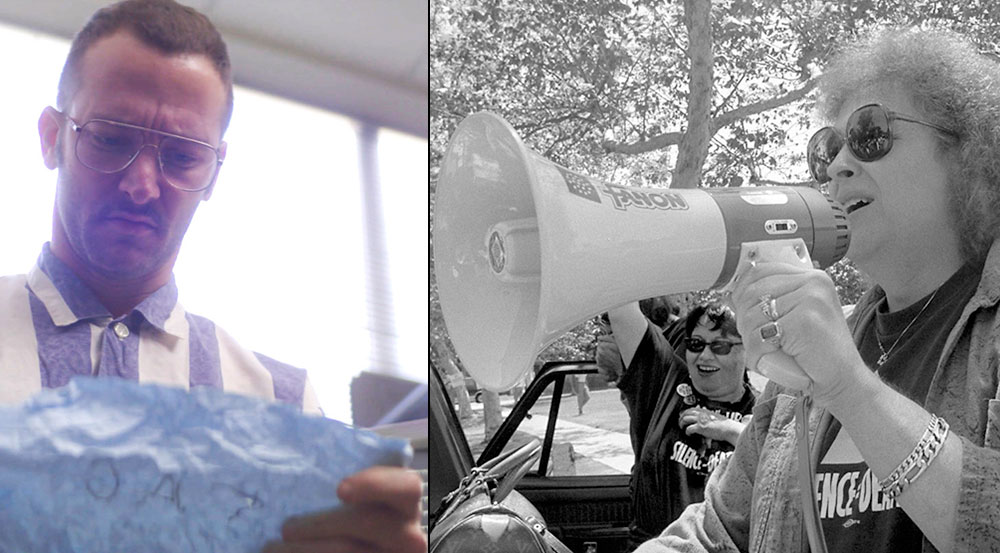 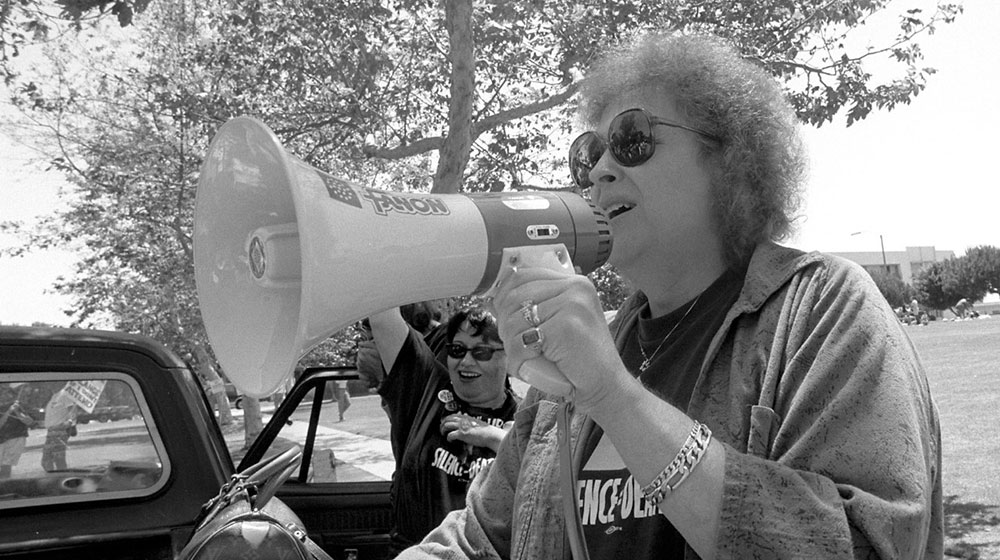 As the ACT UP/LA spokesperson in early 90’s Los Angeles, Connie Norman stood proudly in her multiple, fluid and evolving LGBTQ identities, even as she stared her own mortality in the face being HIV positive. Connie’s soulful and salty rantings and intersectional politics were heard widely through her newspaper column, and pioneering radio and cable TV talk shows. Serving as a bridge in both gender and politics, and modeling “wokeness” in an early era of crisis, Connie’s piercing and compassionate voice urges us again into action, to fully engage with our lives and our world. 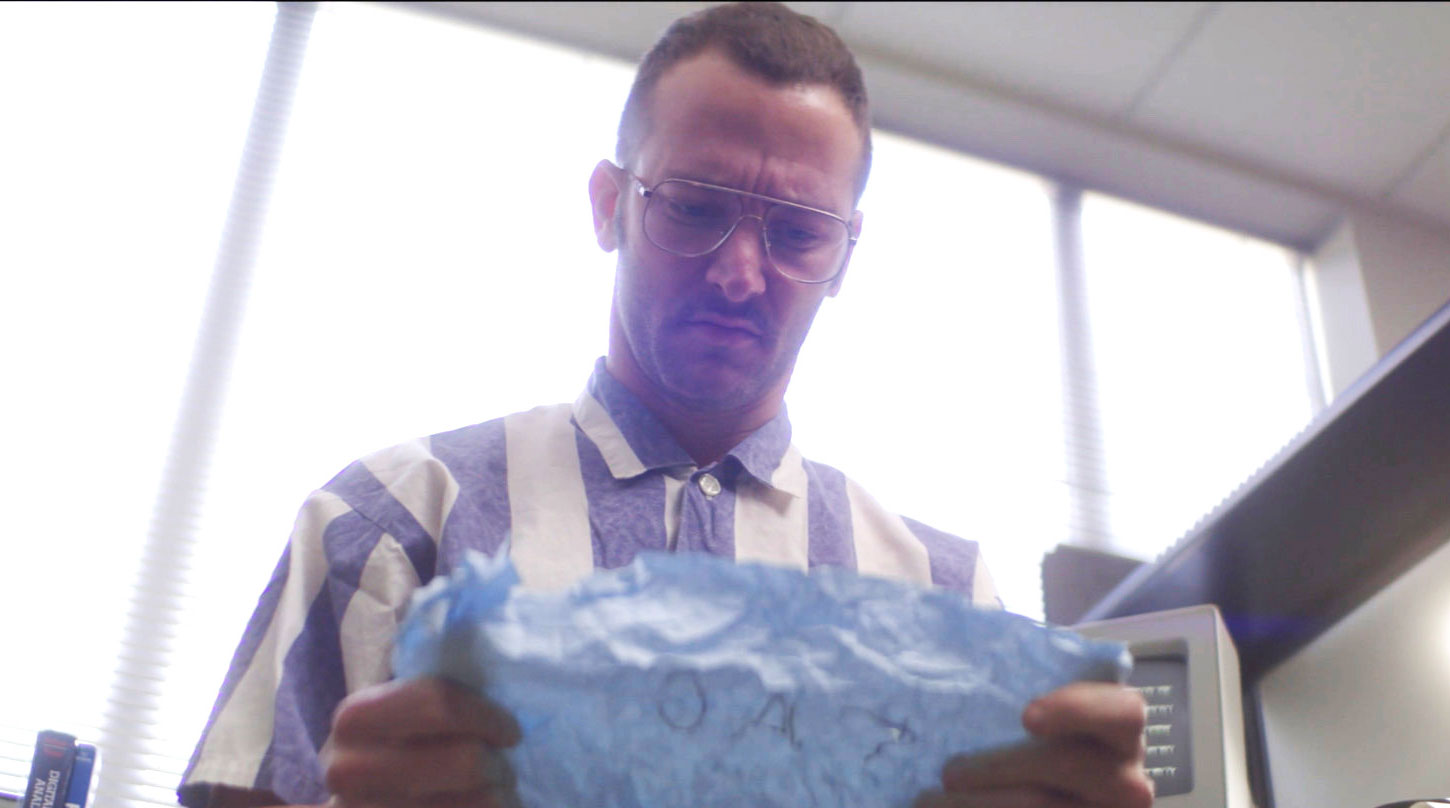 Yes I Am – The Ric Weiland Story

Ric Weiland was another critical activist during the height of the AIDS epidemic. Rather than being the exuberant megaphone that Connie Norman was, Ric Weiland was notoriously shy but nonetheless put his money where his mouth was in an era where funding was (and continues to be) a critical component of the fight to effect change. A tech wizard who was hired by Bill Gates in the early days of Microsoft, Ric initially led the kind of charmed life that was afforded a young, handsome man of wealth. After testing positive for HIV, however, his priorities changed, and he donated millions of dollars to LGBTQ+ charities and is often regarded as the first great gay philanthropist. Narrated by Zachary Quinto.