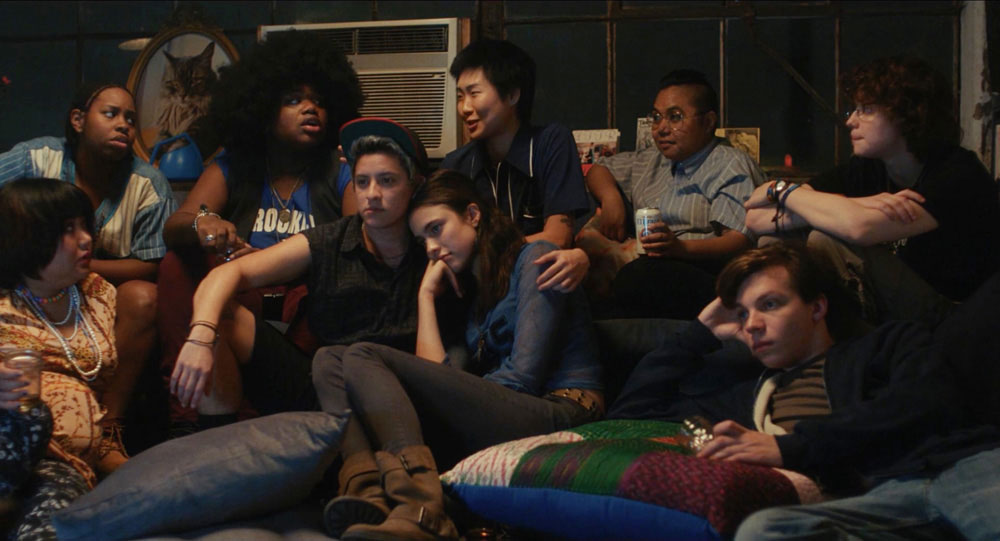 In the summer of 2006, Adam escapes another boring family vacation to stay with his cool older sister Casey in NYC. Adam’s horizons rapidly expand as he follows Casey to lesbian bars and gay marriage rallies, but it isn’t until he is mistaken for a trans guy that he really gets a crash course in LGBT vocabulary. Hapless and smitten, he assumes this new gender identity to stay in the good graces of his summer crush. But as his character research proves, the stakes of his deception prove much higher than he originally thought.

This screening will be followed by a community discussion in front of the Tampa Theatre.