At The End of The Day 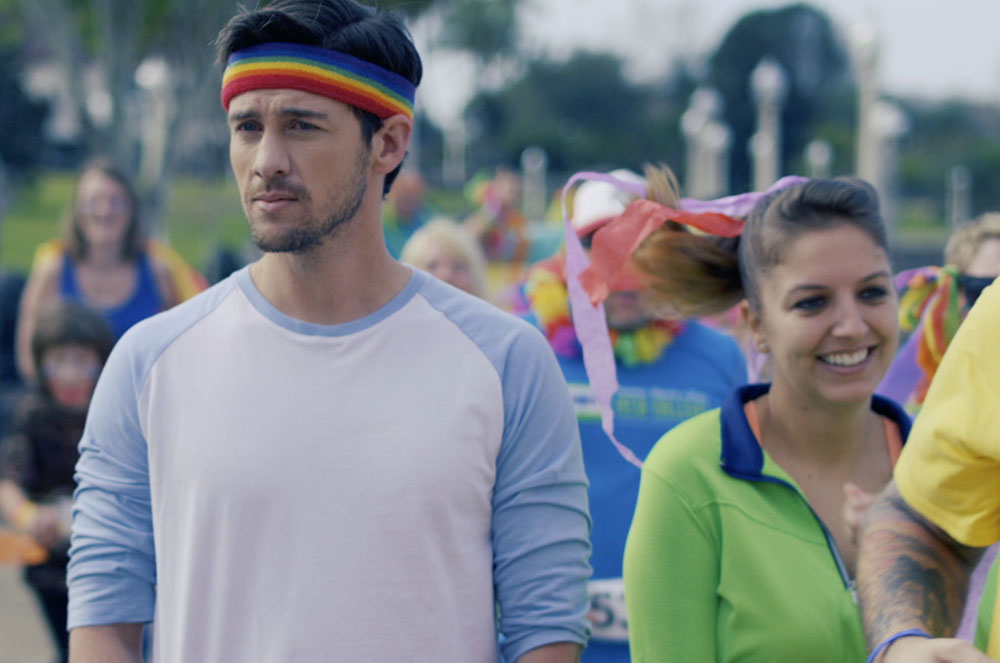 After losing his wife and counseling practice, the only thing Dave Hopper has going for him is a part-time professorship at his alma mater, a growing Christian college in Lakeland, Florida. The college’s plans for growth hit a snag when the property they plan to develop has been promised to a gay support group that intends to open a LGBTQ homeless youth shelter.

Soon, Dave finds himself forced to infiltrate the group in order to stop the construction. For the first time, he is met face-to-face with the community that he has been counseling against his entire life. The awkward and emotional experiences that follow lead Dave on a journey of truth, revealing that life and love are not as black and white as he first thought.

Lakeland-based director Kevin O’Brien shot the film almost entirely in Lakeland, with a cast and crew consisting largely of Polk County residents, and the result is an entertaining and moving story that pushes an important conversation.

Director Kevin O’Brien, cast and crew are scheduled to attend.