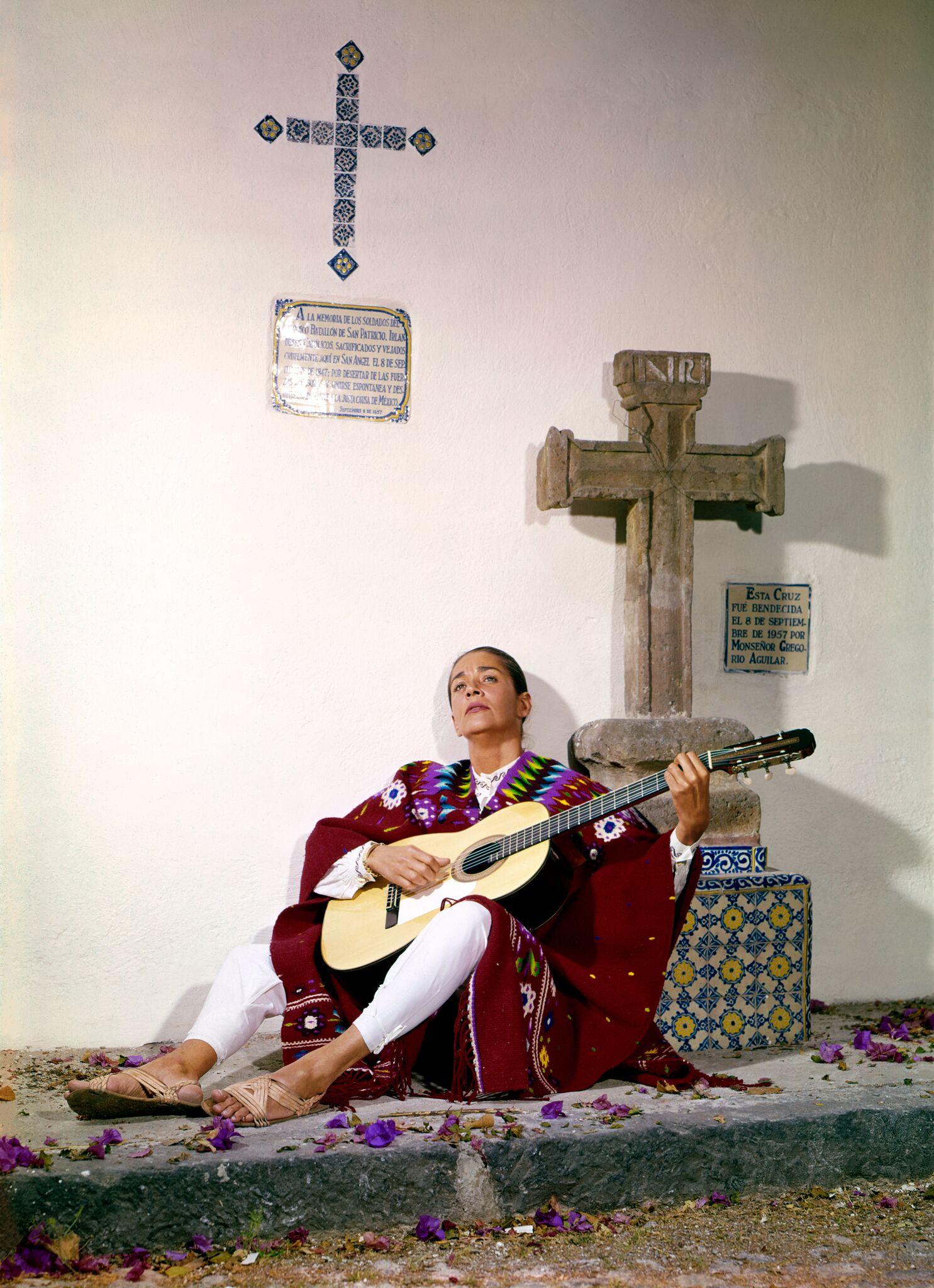 Chavela Vargas was born Isabela Vargas Lizano in Costa Rica, in 1919. She lived 93 years. That is in Chavela years. For mere mortals, it was several lifetimes. To say that Chavela was a force is merely platitude. Chavela was, no, is a legend and a muse to many (including Pedro Almodovar). Her music was foreplay, tearing down inhibitions and planting her smoky, sultry voice firmly inside your head. She lived her life in the open, but only on stage. On stage, she could be a seductive lover of women with all of the ecstasy and heartbreak that brings. Off stage, she buried her solitude in tequila and hidden hookups with whiffs of fleeting romance. She acknowledges an obsessive love for Frida Kahlo, and also acknowledges leaving her, breaking both of their hearts. Her love affairs were magical and maniacal, the stuff of legends. Filmmaker, Catherine Gund filmed Chavela in 1991 with one camera and after Chavela’s death in 2012, Gund began putting it all together to create a vivid, emotional love song to an epic icon. Gund weaves photos, videos of Chavela herself, interviews with those who knew her, as well as historical footage to lovingly paint a portrait of who some consider to be the most important woman in Mexican history. In Spanish and English with English subtitles.

A butch lesbian tells the story of her queer body, with the help of her mother and an ancient Aztec goddess. (SH)