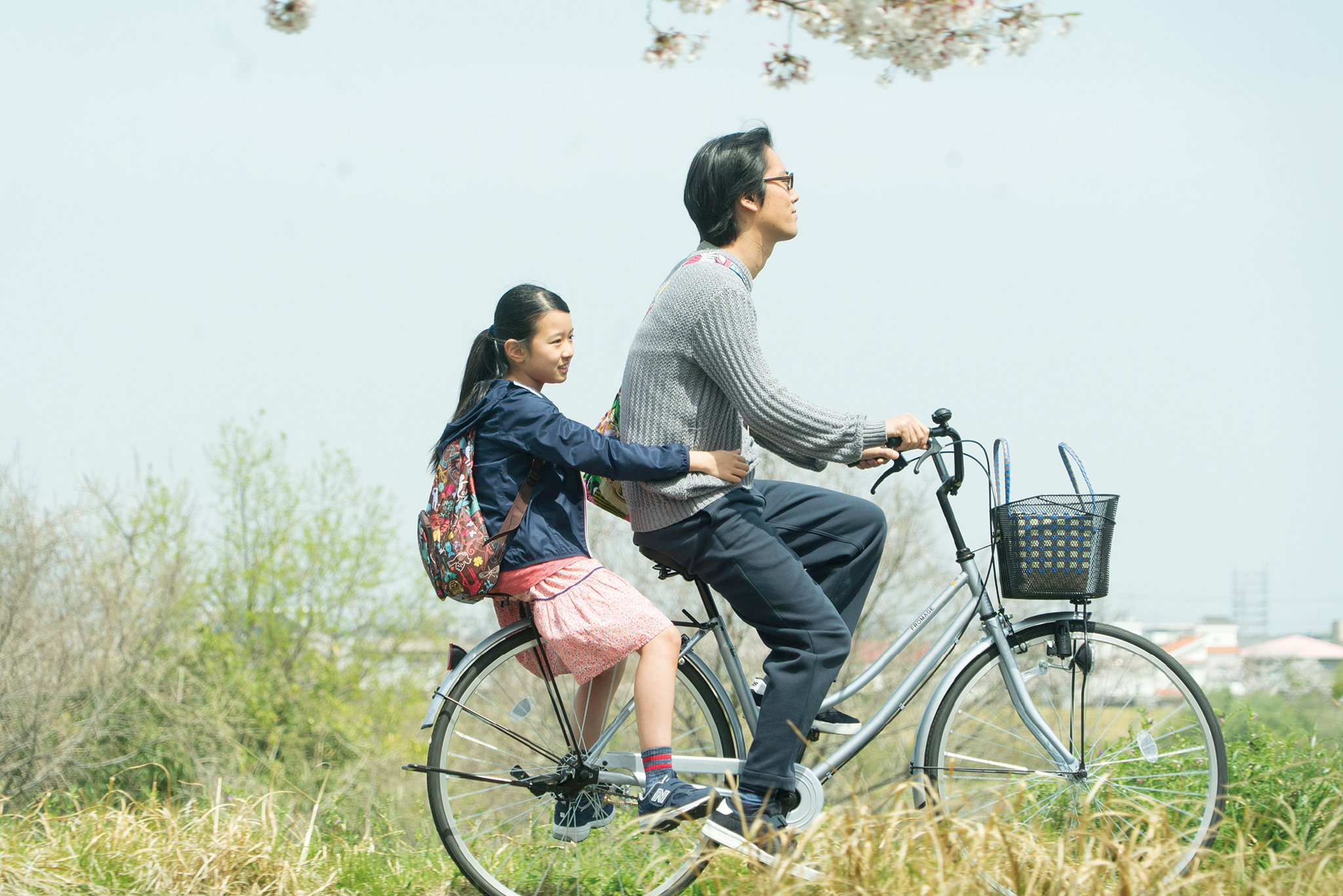 Tomo is 11-years-old, fierce and fragile. Her mother is, as described by Tomo’s uncle, “irresponsible.” Understated for sure. Tomo’s mother frequently abandons her child to sow her wild oats, leaving fierce little Tomo to fend for herself. Tomo’s uncle Makio, is not irresponsible. He is kind and as fierce as Tomo, only quietly so. Makio lives with Rinko, with whom he says he fell in love with at first sight. The fact that Rinko is transgender is irrelevant to him because as he says, “when you fall for someone like Rinko, nothing else matters.” Makio and Rinko become an anchor for Tomo and the three of them find a rhythm together that fills a void for all of them. Superb acting and beautiful cinematography make Close Knit a comfy fit. The undertones of emotion are so exquisitely subtle, your heart can’t decide whether to break or to sing. Writer/director, Naoko Ogigami is a patient and mesmerizing storyteller and she tells this story beautifully. (SH) In Japanese with English subtitles.