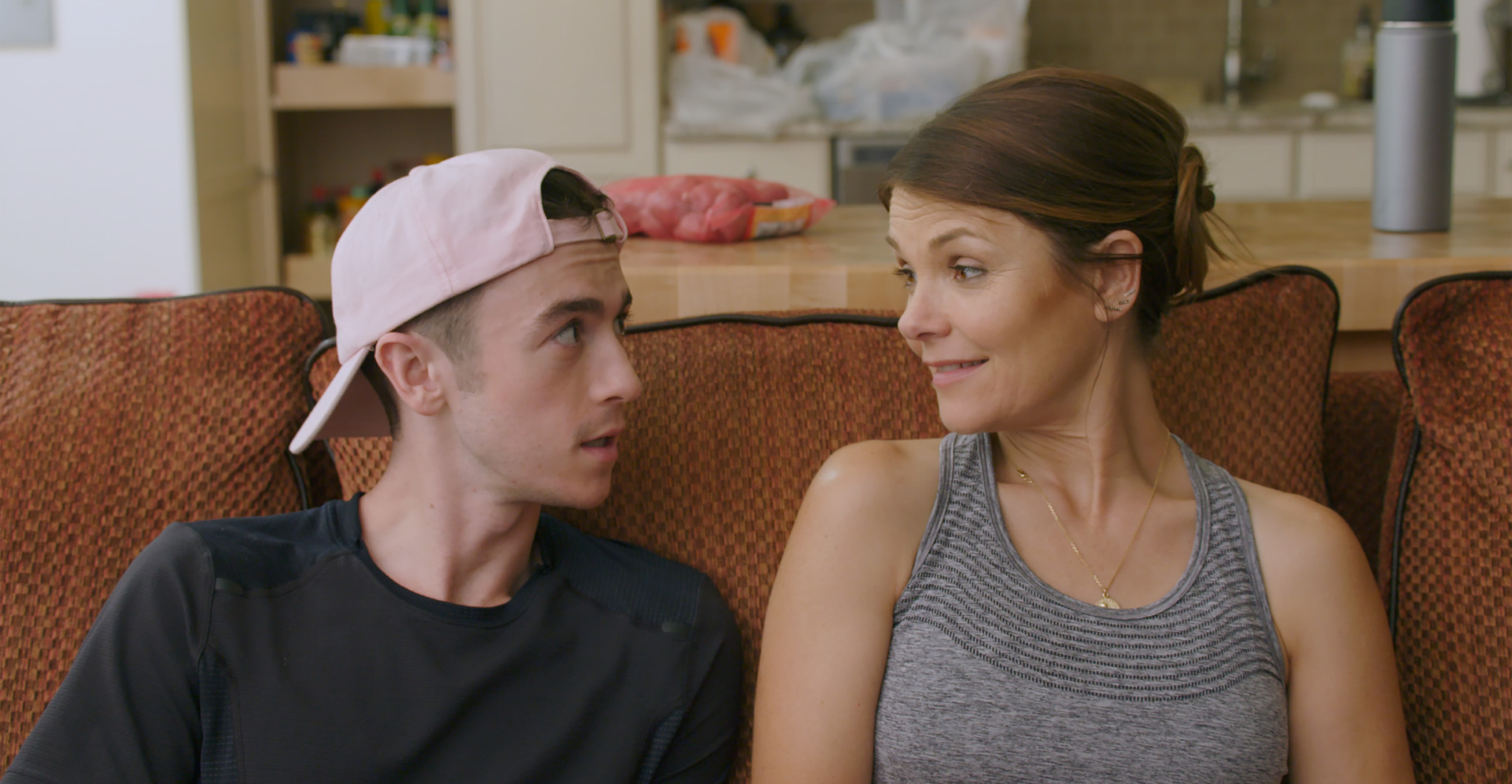 In this festival favorite, the complex relationship between widowed mother and single gay son is explored with comedy and sincerity. Danny is an unemployed screenwriter and has recently moved from LA to stay with his mother Joan. At a friend’s graduation party, he meets up with old friend Chris and they share a joint. Back at home, Joan thinks she should start dating again and Danny – with the help of neighbor Lisa (a delightful Kathy Najimy) – sets her up with online dating. While Joan’s exploits are successful, Danny’s similar online attempts are met with unsolicited dick pics and sex talk. Feeling stifled artistically, Danny plans a road trip to LA with Chris, hoping for more, but worries how his leaving may affect the relationship with Joan. (DG)

Cooper is eager to take his relationship to the next level, but when his boyfriend floats the idea of an open relationship, he has to reexamine previous expectations of what “love” really looks like.