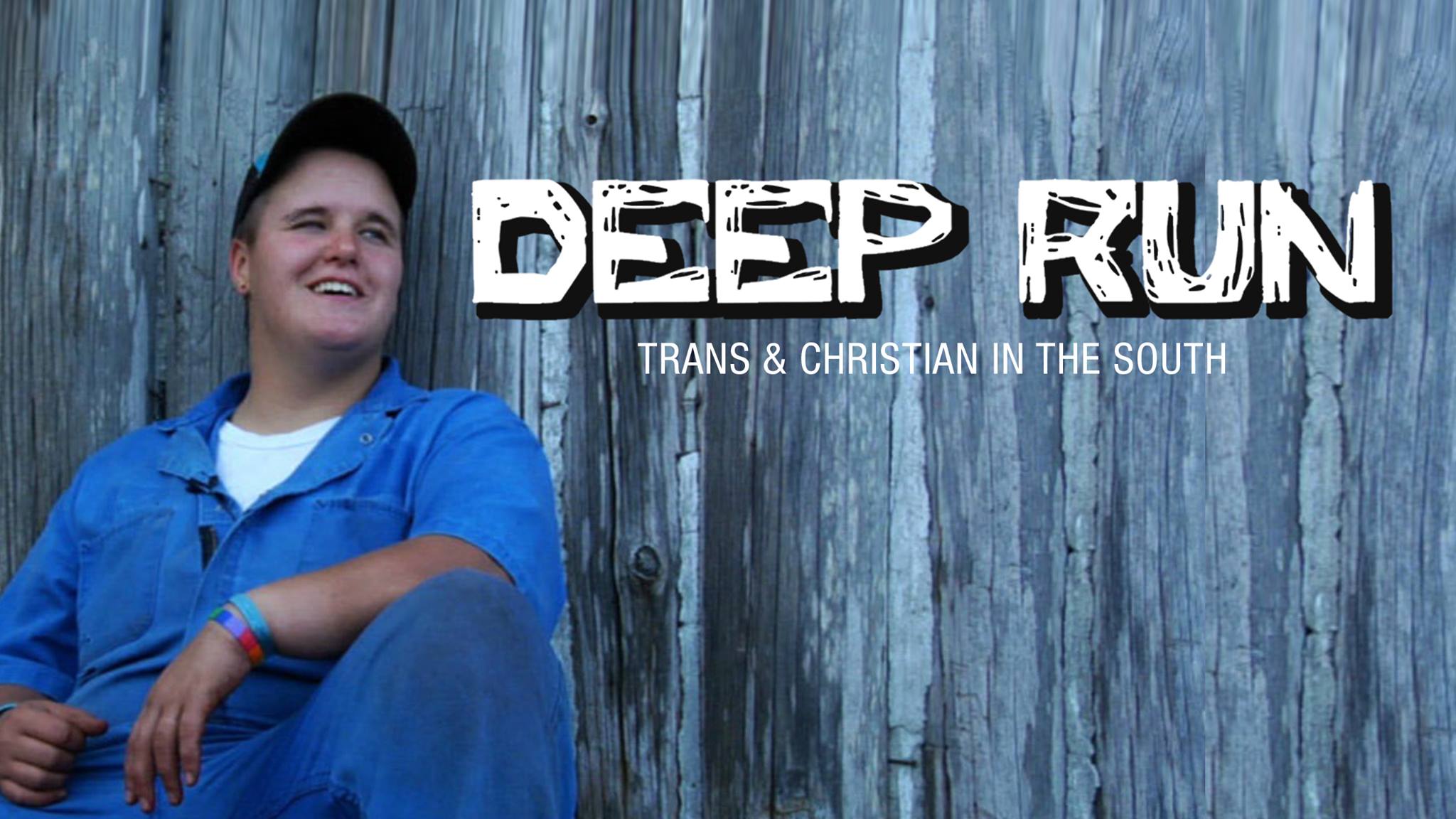 In the Christian locked rural town of Deep Run, North Carolina, a brave queer teen faces the daunting conflict of faith and family as he embraces his authentic self. Called Jasmine at birth, Cole Ray Davis falls in love and fights for his soul as he confronts the weight of the world while refusing to abandon the place he calls home. Fiercely determined, Cole and his girlfriend Ashley face the fear and the hypocrisy of the Deep South while holding hard to their steadfast Christian faith and their ties to family. Director Hillevi Loven lets Cole’s voice ring true in an intimate film that is both raw with emotion and covered in grace. Executive Producer Susan Sarandon worked for six years to bring Cole’s story to light. Cole has worked his entire life to stand in his own light, in his own place.
Preceded by Stealth (Bennett Lasseter, 2014, USA, 22 min) Everybody just wants to fit in, especially eleven year old girls.

Followed by lunch and celebration outside the Museum!