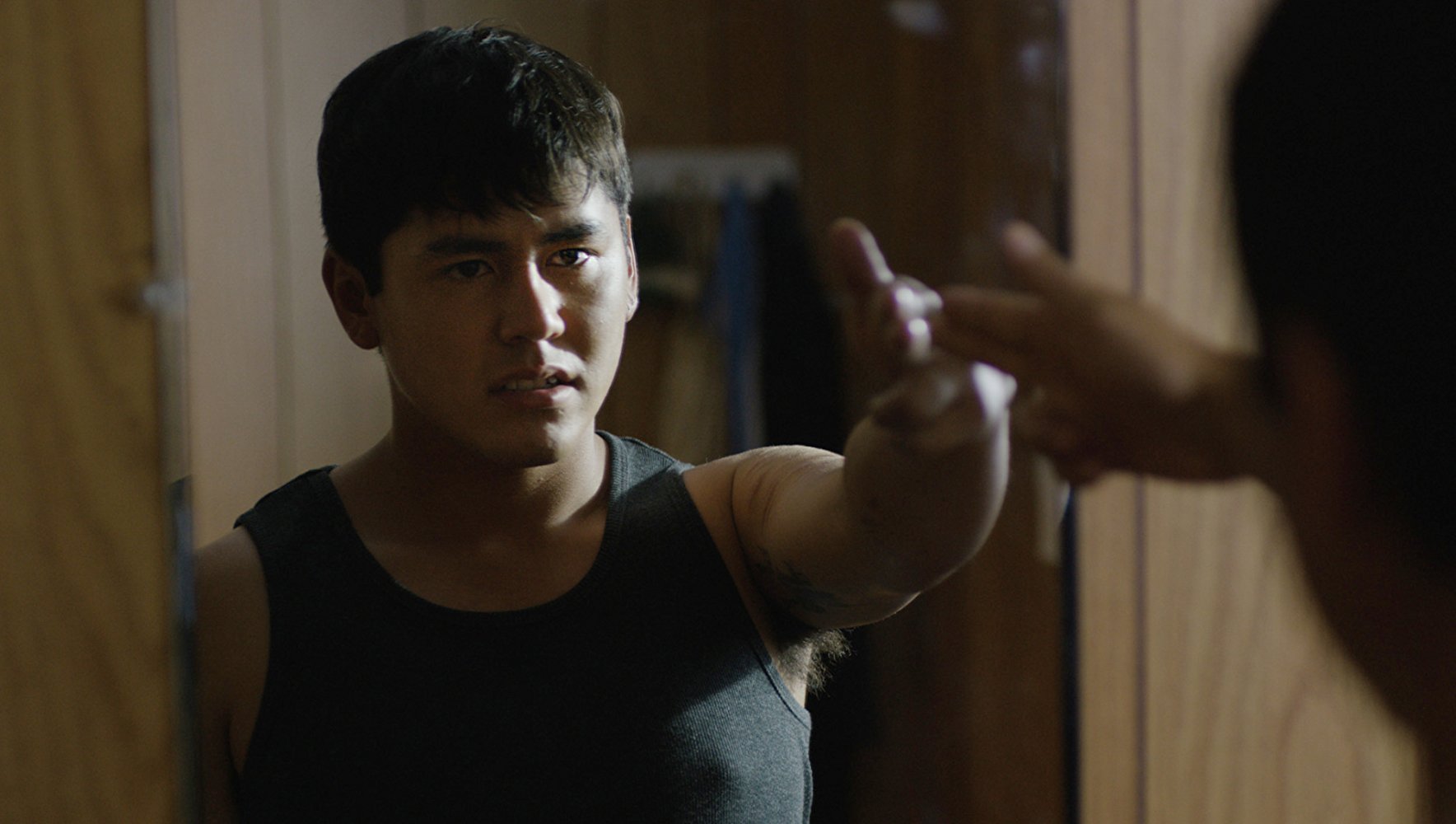 Adam Garnet Jones, 2016, Canada, 96 mins.
Filmmaker Adam Garnet Jones says that, “Two-Spirited” is a category that is intended to capture a spectrum of Queer Indigenous people, and one that acknowledges the male and female spirits that Queer Indigenous people carry with them.” Jones’s film tackles this and so much more. Fire Song is really about family and just how screwed up it can be and yet still hold us so close. Shane and David stand on the proverbial precipice of adolescence to adulthood in an Aboriginal community in Canada. Their culture and the generational pull of their families frames this compelling drama, shot entirely in First Nations communities. Dramatic storytelling and riveting young actors have made Fire Song a film festival favorite. (Sunny Hall)