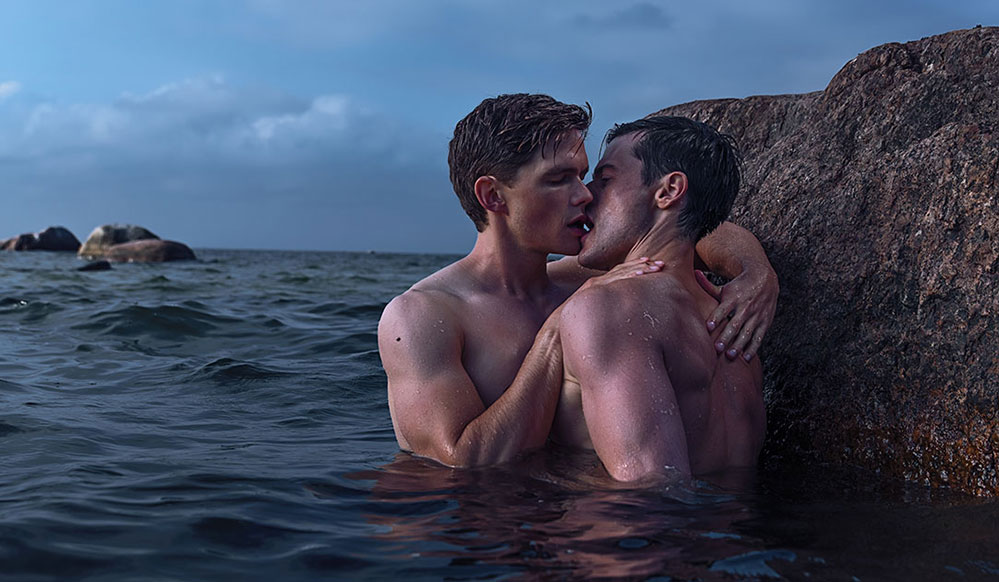 Based on the late Sergey Fetisov’s memoir “The Story of Roman,” this romantic drama tells the story of star-crossed lovers who have the supreme misfortune of falling into a relationship during the height of the Cold War in the Soviet Union, where someone is always looking over your shoulder and sexual relations between two men is punished with five years’ hard labor. Sergey is a private in the Soviet army who is at the tail-end of his service and has hopes of becoming an actor. Lieutenant Roman Medveyev is a fighter pilot who has just been transferred to the Air Force Base. The two of them share a passion for the arts and they take a trip to see Stravinsky’s “Firebird” which kicks off their love affair. To give any more away would be a spoiler alert of the highest order.