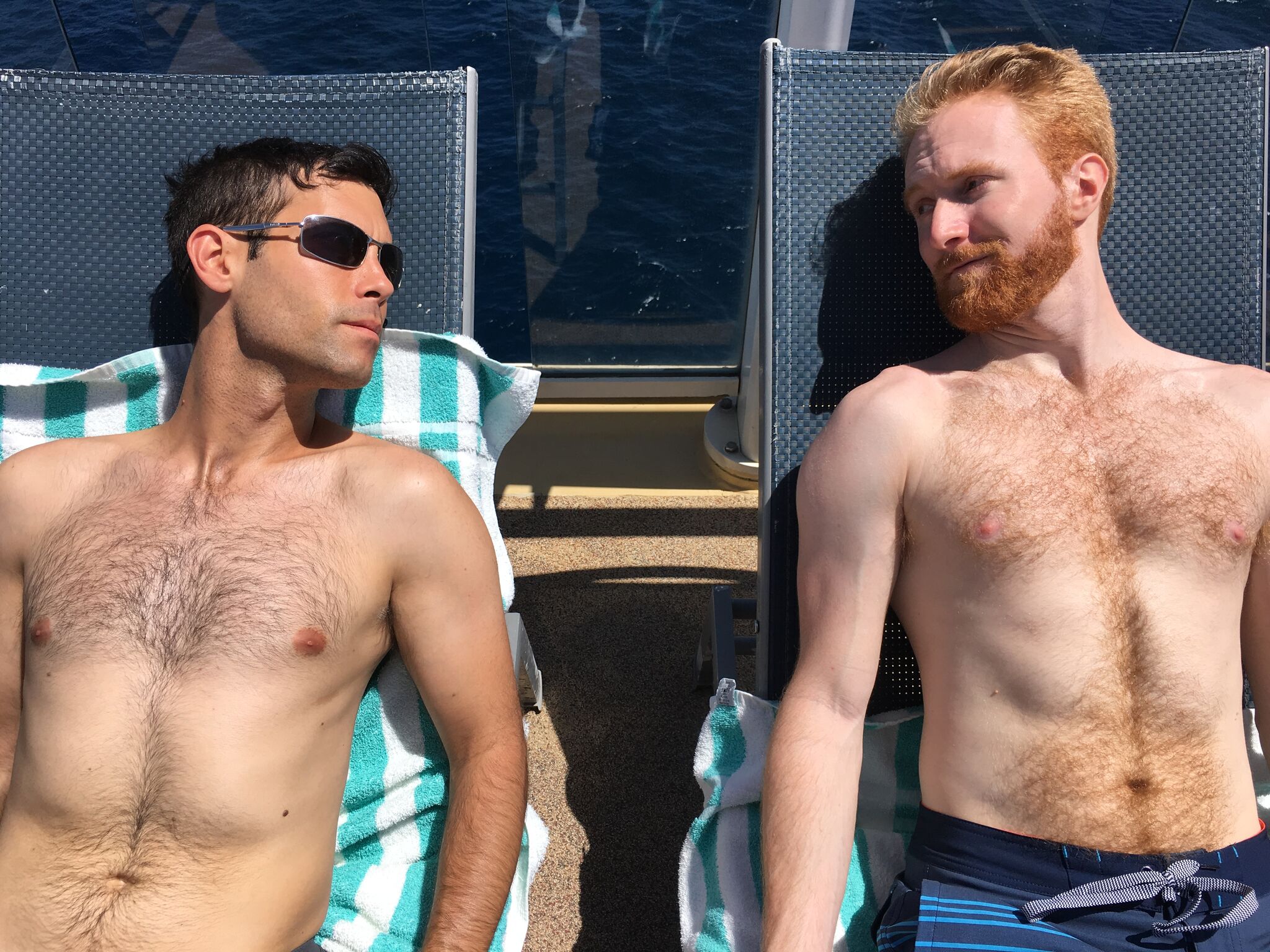 Hank is taking his dream vacation solo after best friend Brian cancelled at the last minute. He has a to-do list for his cruise adventure – go to a Mexican beach, be a Pirate, get laid, get over ‘him’, and make a new friend. Everything starts according to plan when he meets Kurt, a sexy ginger on his first day aboard. That is, until he finds that where there’s a Kurt, there’s a Kate, his wife. Seemingly fine with just making a new friend, the two hang out on the ship while Kate has bouts of seasickness. After a drunken night, Kurt shows up at Hank’s cabin door, checking off the second item on the list. With Kate still under the weather, Hank and Kurt hit the beach and pirate ship completing more items on Hank’s to-do list. After Kate gets wind of what’s been happening between the two, it becomes apparent that the ‘him’ Hank needs to get over may be Kurt. (DG)