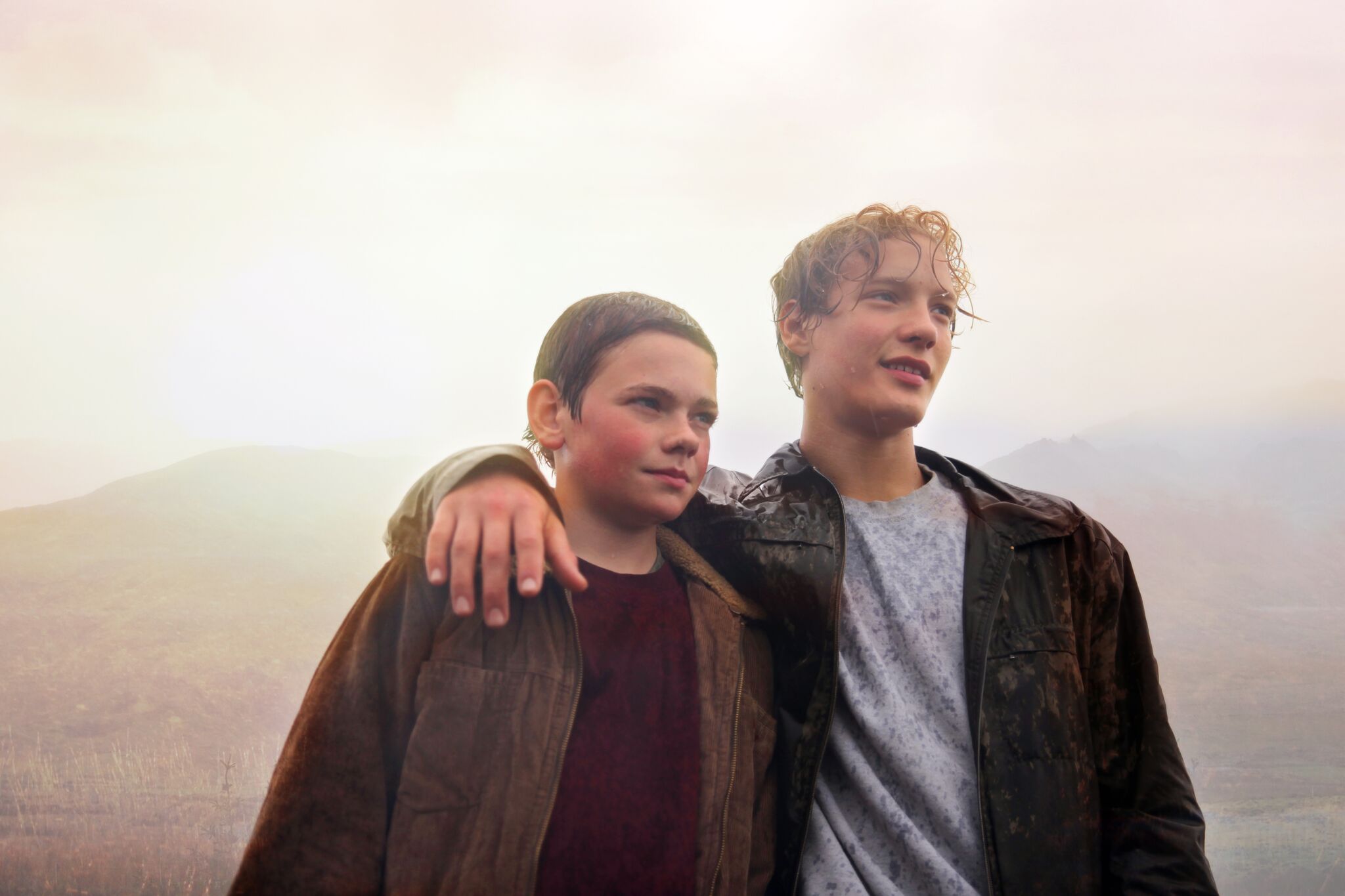 Why do boys try so hard to be men? Adolescent boys emulating their older brothers and adamantly avoiding any similarities to their fathers – it is a universal theme that plays out in Gudmundur Arnar Gudmundsson’s first feature film. Along with bored kids clumsily navigating the confusing world of sex, friendship, their dysfunctional families and the frustrations of puberty. Christian’s best friend is Thor, a boy particularly frustrated in his efforts to burst into manhood. His eye is on Beth, while Christian’s eye is on Thor, even while he diligently helps his friend gain the affections of Beth. Christian’s surface support of Thor masks his conflicted feelings about his place in his friend’s life, even in the world. The vivid Icelandic landscape is a fitting backdrop to a classic coming of age story effectively delivered by a cast of promising young actors. (SH) In Icelandic with English subtitles.