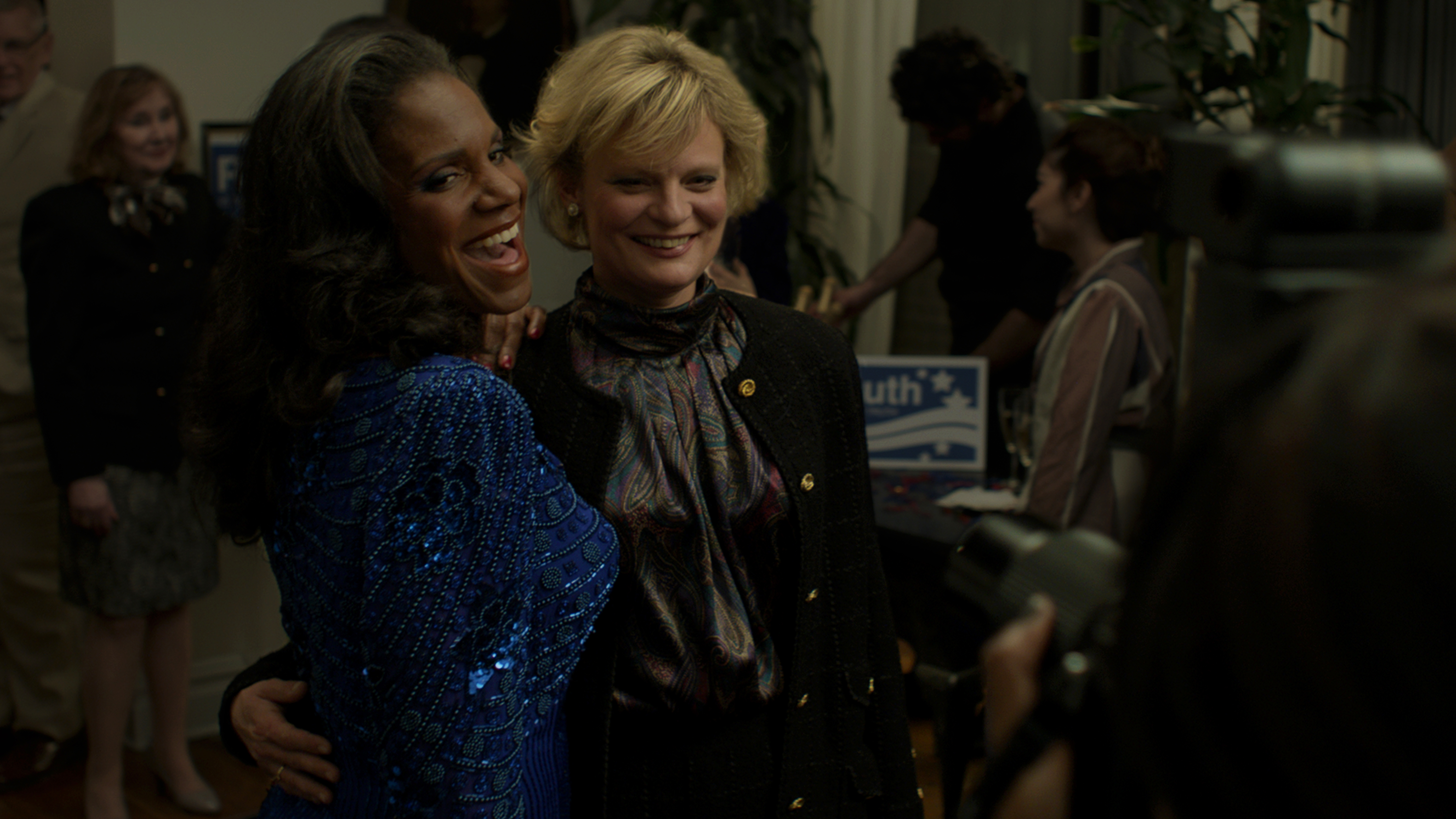 Join us for a Closing Night Party at Enigma on Central!!  $5 All Absolut Brand Cocktails & $4.75 Fireball Shots

Sit back, relax and enjoy the sexy, fantastical ride that Tom Gustafson (Were the World Mine) has crafted in this updated version of Michael LaChiusa’s 1994 musical, inspired by Arthur Schnitzler’s 1897 landmark play Der Reigen and Max Ophuls’ Oscar-nominated film, La Ronde. Hello Again is finely sculpted and deliberate in its cornucopia of sexual gratification, twisted in the nuances of time and culture. Ten stories of lust and love, told through the mist of time and geography across decades, exploring the recesses of desire and fantasy. Ten nameless characters meld from one scene to the next into a different character in a different time and place. An extraordinary cast of stage and film talent are mesmerizing in this fascinating musical genre that is operetta meets Broadway meets music video. The music is eclectic and captivating, masterfully performed by six-time Tony Award winner Audra McDonald lighting up Emmy Award winner Martha Plimpton (“The Good Wife”). Filling out the cast is Emmy Award nominee T.R. Knight (“Grey’s Anatomy”), Rumer Willis (“Dancing with the Stars”), Jenna Blackburn (“Pretty Little Liars”), Cheyenne Jackson (Finian’s Rainbow) and Al Calderon (Stealing Cars). It is a rare talent that can melt sweet, sweaty, sultry and sensual into a sumptuous treat that has to be savored, deliberately and completely. Like we said, just go with it. (SH)