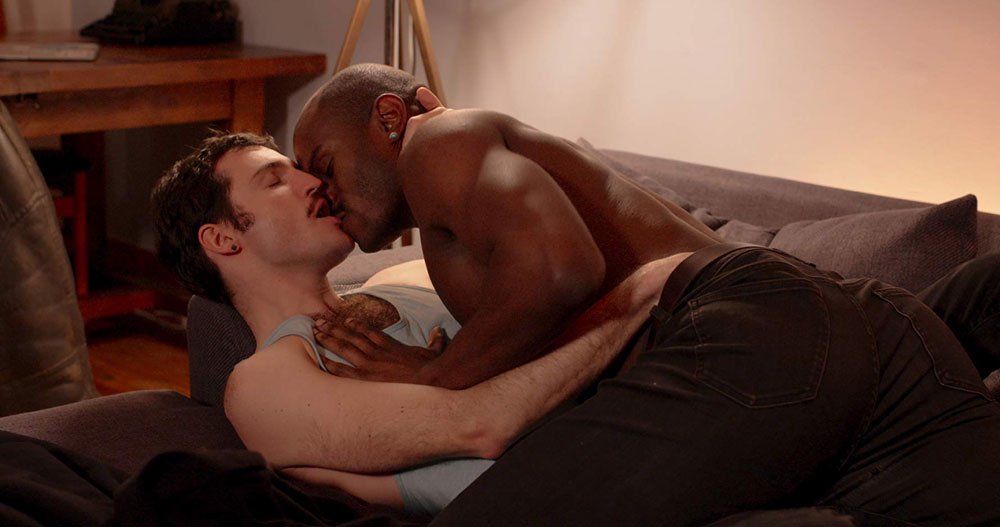 From long before Stonewall to the present day, a delightful selection of shorts that celebrate the journey of the LGBTQ+ commUNITY .

This dreamy, beautiful film imagines iconic transgender artist and activist, Marsha “Pay it No Mind” Johnson and her life in the hours before she ignited the 1969 Stonewall Riots in New York City.

Charting the last 50 years of Manchester, England’s LGBTQ history through the personal story of two extraordinary women, follow Angela and Luchia’s incredible journey of activism and rebellion as they fight for the rights of women and lesbians.

Elected officials and members of New Zealand’s rainbow community celebrate the re-opening of the “Rainbow Room” at country’s parliament building. These are the remarkable stories of those who fought for and won significant change, with universal relevance.

A docudrama exploring the history of sex in the gay community from the 1970’s to present day. Yes, the internet and smartphones have changed that too!

Stonewall: The Making of a Monument
Cheryl Furjanic, 2019, USA, 19 min

Ever since the 1969 riots on the streets outside New York City’s Stonewall Inn, LGBTQ communities have gathered there to express their joy, their anger, their pain and their power.

SPONSORED BY PUNKY’S BAR AND GRILL