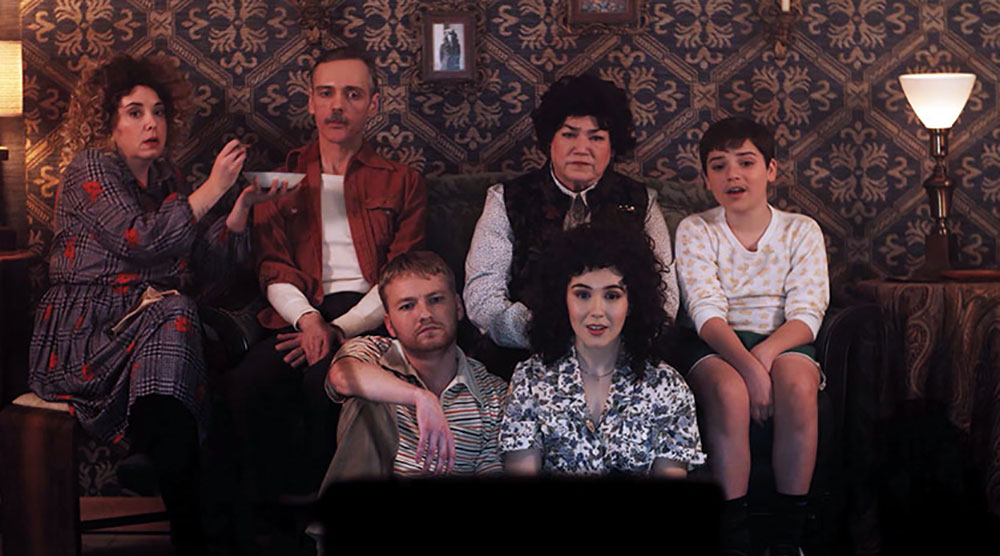 Wes Hurley’s autobiographical dark comedy about growing up gay in the Soviet Union and emigrating to America with his mail-order bride mother is divided into two strikingly different halves featuring two different pairs of actors playing the nick-named Potato and his mother. His childhood in Russia is portrayed like a vintage sitcom where the characters all have American accents, including his grandmother (played by an almost unrecognizable Lea DeLaria.) His teenage years in America living with his strict stepfather are portrayed more realistically and the characters speak in broken English with Russian accents. It’s an artistic choice that helps breathe new life into a familiar genre and makes it one of the most memorable coming out stories in recent memory.