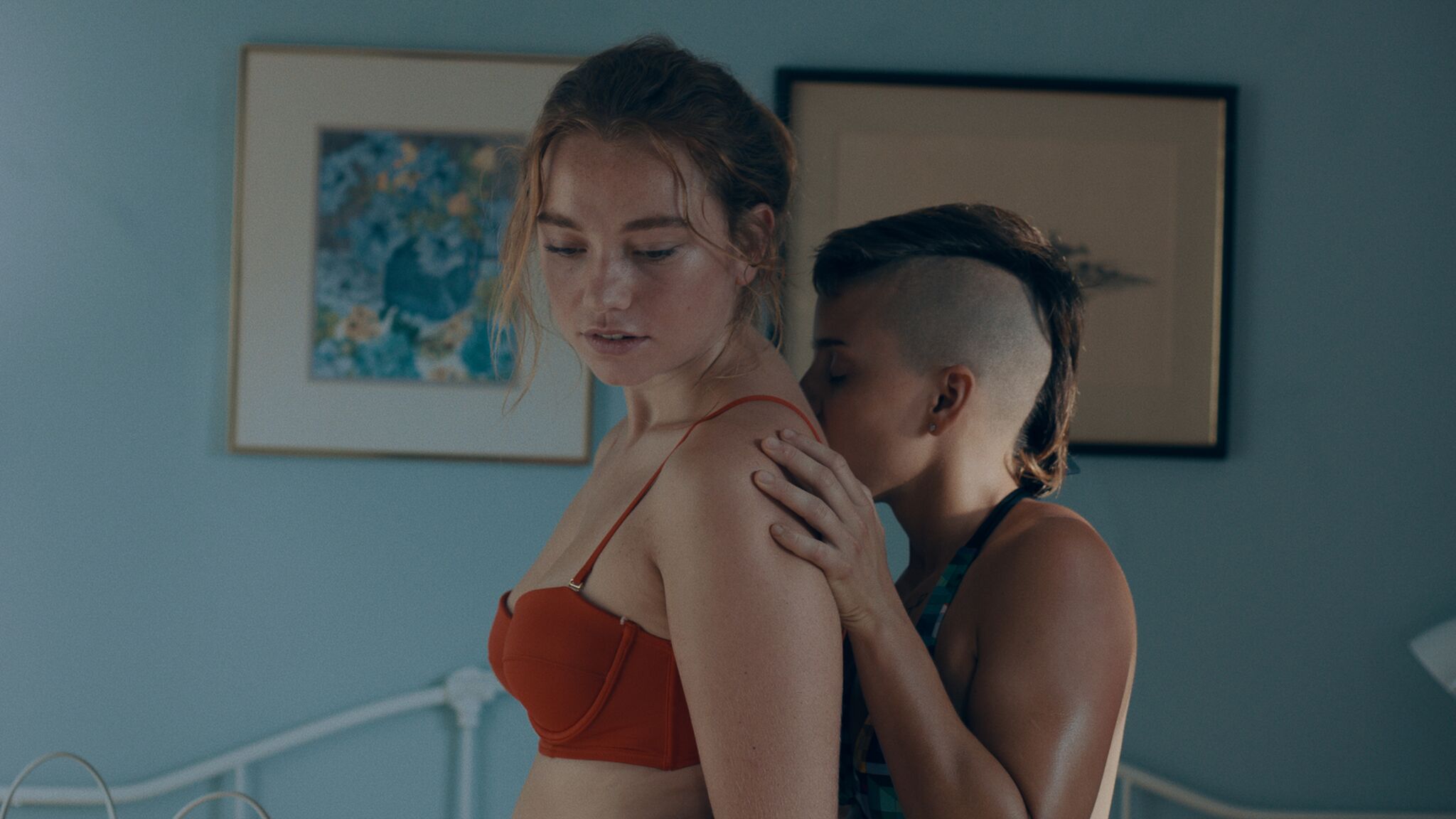 It is a treat to see a film as fresh and straightforward as Princess Cyd, the newest feature from Stephen Cone (Henry Gamble’s Birthday Party). On the surface, the story is about a 16-year-old girl from South Carolina who visits her Aunt Miranda, a famous writer in Chicago. They haven’t seen each other since Cyd’s mother died when Cyd was a little girl. That is about as complicated as it gets. The rest of it is just good people experiencing life and love and curiosity and courage – everyday stuff that resonates with an optimistic bend and isn’t overly sentimental. Cyd is a good kid with a comfortable grasp on the world, even as a motherless child with a father in a constant state of grief. Aunt Miranda is smart, comfortable, successful and insecure in the charming way that women can be when they know who they are and what they want, mostly. Cyd meets interesting people while in Chicago, the most interesting being gender-fluid, Katie, a confident, sexy young person with vulnerabilities nevertheless. The refreshing result is a rich film featuring sexually confident girls without the angst of outdated social pressures to hold them back. (SH)

Preceded by The Cricket and the Ant Julia Ritschel, 2016, Germany, 15 min

High schooler Lena and her French teacher Katharina have a love affair that is as poetic as it is tragic. 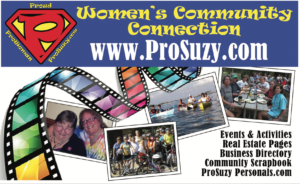