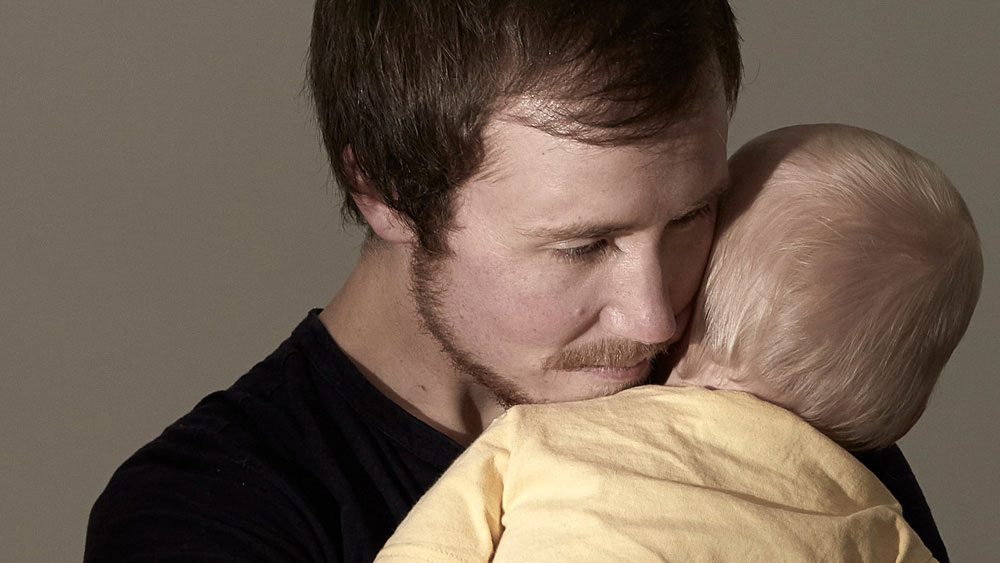 After wheeling around each other in a courtship dance, female seahorses unload their eggs into male seahorse’s bellies. The males carry the eggs for weeks, until fully formed baby seahorses emerge. This gender bending reproductive cycle mirrors that of the subject of this thoughtful documentary: a transgender man named Freddy who undertakes to start a family by becoming pregnant. Though Freddy yearns to raise his own child, pregnancy challenges his understanding of masculinity, gender, and parenthood more than he could have ever imagined.

This highly personal and intimate film tackles universal themes. Its account of a pregnancy will be familiar to anyone who has navigated the path to parenthood, but this timeless journey is made entirely fresh by seeing it through the perspective of a transgender man. The film does not shy away from depicting the most challenging, emotional moments of Freddy’s journey, but ultimately is an uplifting story of the birth of a much-wanted baby. It is a celebration of perseverance, bravery, and of the life experiences that unite us. At the heart of the film is classic observational footage, shot both by cinematographers and the director, over a three-year shoot period. And the result, having premiered at the Tribeca Film Festival, is a universal story, visually appealing and gripping from start to finish.