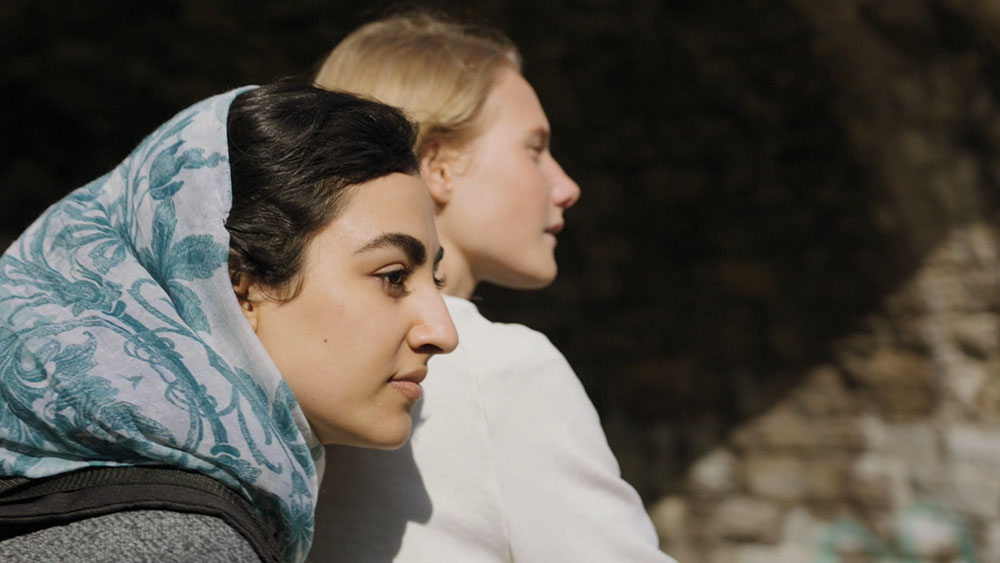 It’s not me…it’s YOU. These perceptive shorts show that sometimes the only identity crisis that’s going on is the one that’s happening in someone else’s judgmental mind.

A gay Asian musical comedian from Canada tries to carve out a niche in Hollywood by making a short film.

An 11-year-old kid growing up in “the hood” secretly dreams of trick-or-treating as Wonder Woman for Halloween.

At a public swimming pool in Switzerland, a young refugee from Afghanistan experiences freedom and love despite the growing resistance from her religious family.

Amongst the exotic flowers and plants, Anna sees Clara for the first time.

Frede accompanies her big sister to a queer party but objects to being labeled.

In 1973, glam rocker Billy rebels against his conservative high school, inspiring admiration from an unlikely ally with a desire to walk on the wild side.

Anders is different. But he doesn’t know that. He’s also gay, but that’s not the point here.

A modern-day fairytale about the struggles of being an autistic transgender individual exploring friendship and love. Created by and starring autistic and neuro-divergent LGBTQ artists.