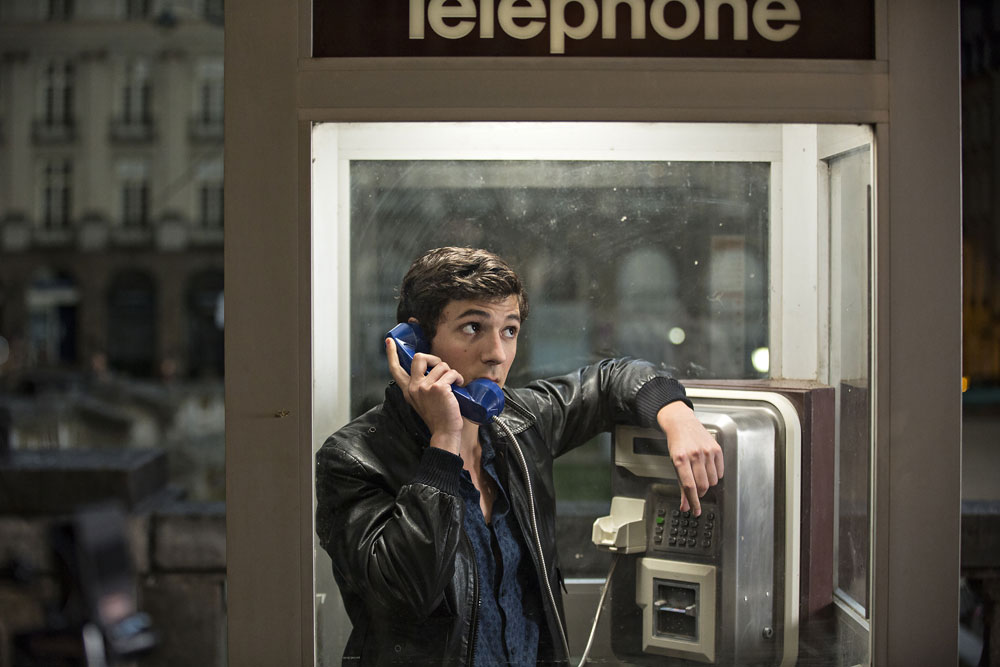 Christophe Honoré’s (Love Songs) skillfully crafted and thoroughly engaging new effort is a time capsule back 25 years to when AIDS was on the mind of every gay man and cruising in parks and theaters was in vogue. Novelist Jacques lives downstairs from friend Mathieu who sometimes cares for Jacques’ young son Loulou. Jacques’ ex Marco calls, needing somewhere to stay after leaving the hospital. Mathieu reminds Jacques that this is a bad idea, but Jacques, himself knowing the loneliness and pain that lies ahead for him, relents. On a business trip, Jacques runs into bisexual student Arthur in a theater where Jacques is doing some work. The pair meet up later and begin a long-distance relationship that is destined to be short-lived, but Arthur’s exuberance cuts through Jacques’ cynicism. Meanwhile, Marco’s death brings Jacques own frail position to the forefront. (DG)

In French with English subtitles.