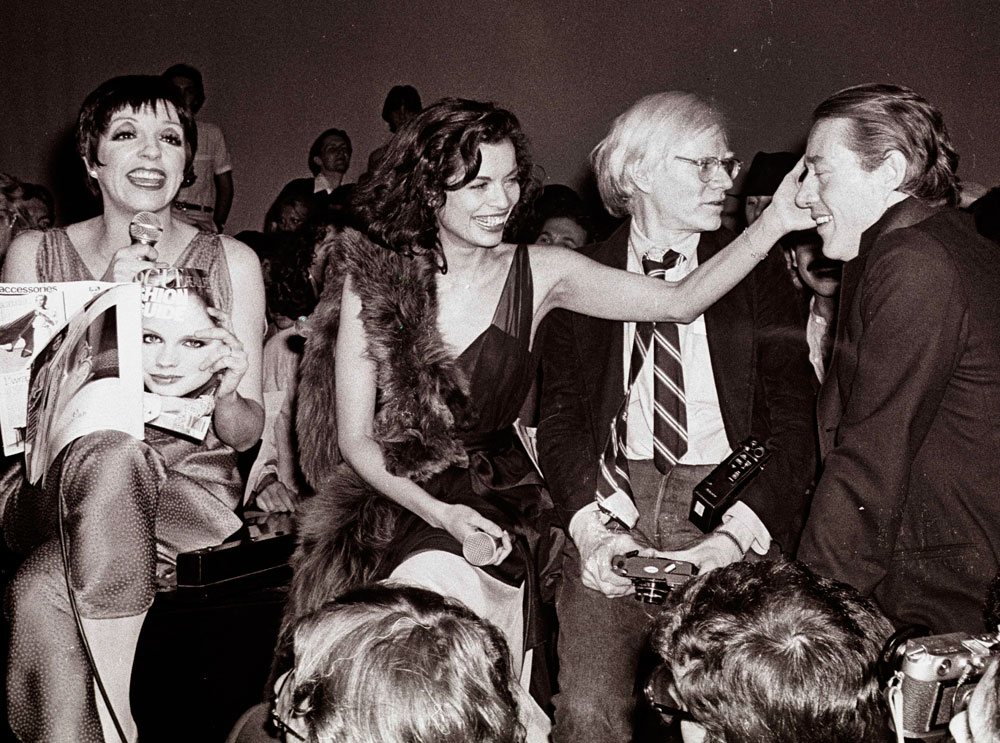 Ian Schrager and Steve Rubell made magic happen when they opened Studio 54 in New York City in 1977. By 1978, Studio 54 was the most famous nightclub in the world. Matt Tyrnauer’s excellent and entertaining documentary explores the enchantment behind the madness that took Manhattan by storm. Most prominently, Tyrnauer gets the exclusive details from Schrager himself, as he opens up for the first time about his friendship with Rubell, their rocket fast rise, their reign as kings of the disco, and the devastating crash that landed them both in prison. In the filling in of the gaps, there is an overwhelming abundance of video and photos of celebrities, from Andy Warhol to Michael Jackson. Tyrnauer deftly balances the story of the club with interviews with law enforcement agents and former employees to paint the whole picture of the rise and fall of an institution. Studio 54 is a fascinating look at New York before the world shifted under the weight of HIV, Ronald Reagan, and the rise of the religious right. Was it greed that brought down the mountain, or was it just two guys burning too bright for their own good? Or maybe it was just a shiny moment in time that imprinted a culture, forever. (SH)

Sponsored by The Gin Joint & The Vault