The Ground Beneath my Feet (Der Boden unter den Füßen) 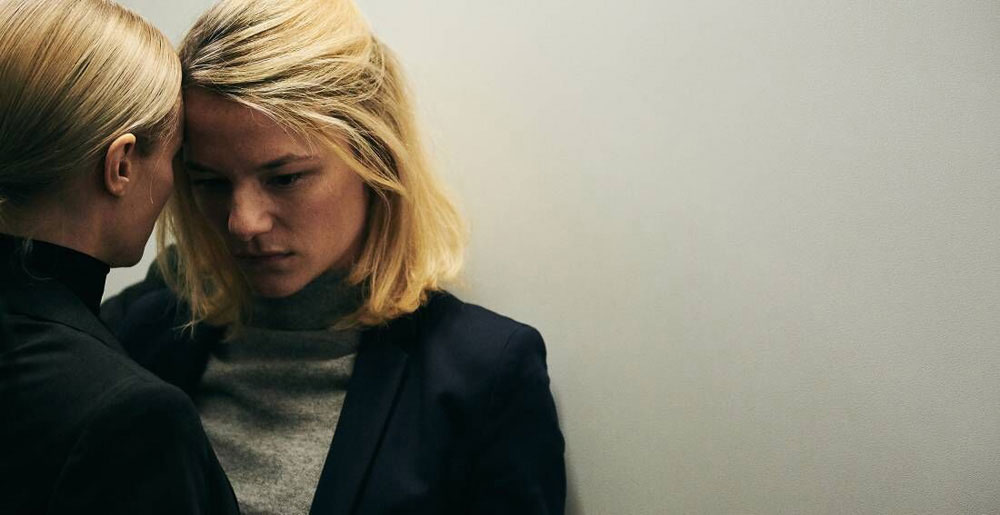 Lola is a jet-setting overachiever in a cutthroat corporate environment. She keeps both her relationship with her boss, Elise, and the existence of an older sister, Conny, a secret.  But when she receives the news that Conny has attempted suicide, Lola’s secrets threaten to explode into the open. As she tries to do what’s best for her sister without jeopardizing all she’s worked for, Lola slowly finds her own grip on reality slipping away as the film shades in and out of psychological thriller territory.

In German with English subtitles.