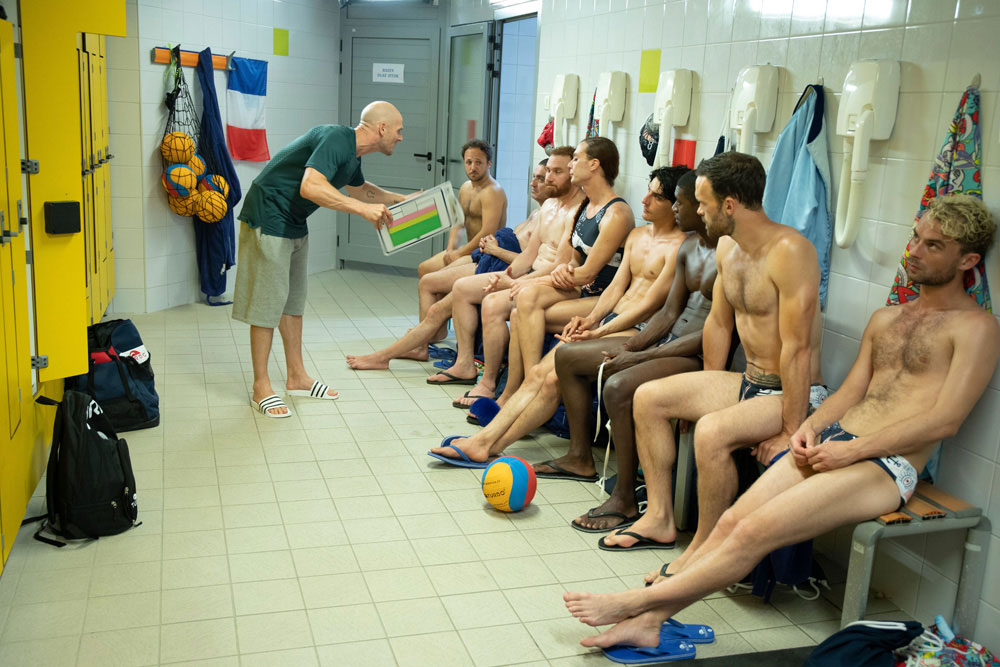 Not since Priscilla, Queen of the Desert have queer men had so much fun on a bus. And that’s just part of this hilarious film about a flamboyant amateur water polo team on its way to the Gay Games. Add in a straight Olympic swimmer ordered to coach them as penance for a televised homophobic remark, and it’s the start of a bumpy and joyful ride. What’s a gay water polo team without a choreographed dance routine anyway?