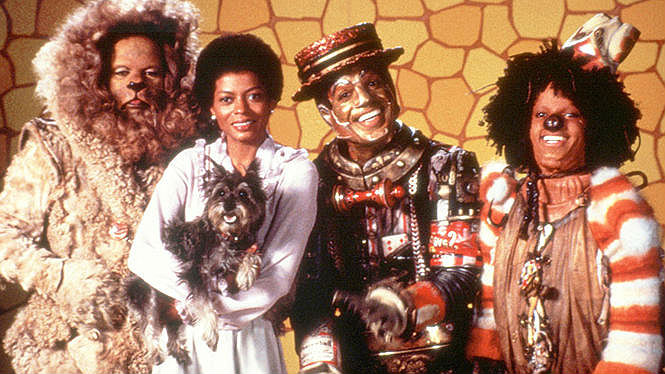 “There’s a feeling here inside, that I cannot hide and I know I’ve tried. But, it’s turning me around.” The Wiz’s version of “Toto, we’re not in Kansas anymore” is just the beginning of this beautifully crafted film by Sidney Lumet, with a who’s who of 1978 cast. These songs have become classics, from “Ease on Down the Road” all the way to “Home” with tunes from Quincy Jones, Luther Vandross, Nick Ashford and more. Michael Jackson’s film debut was a critical success and the film has thrived as a cult favorite around the world. Diva Diana Ross, the regal Lena Horne and the brilliance of Richard Pryor and Nipsey Russell round out a film that is not so much throw-back as it is nostalgia