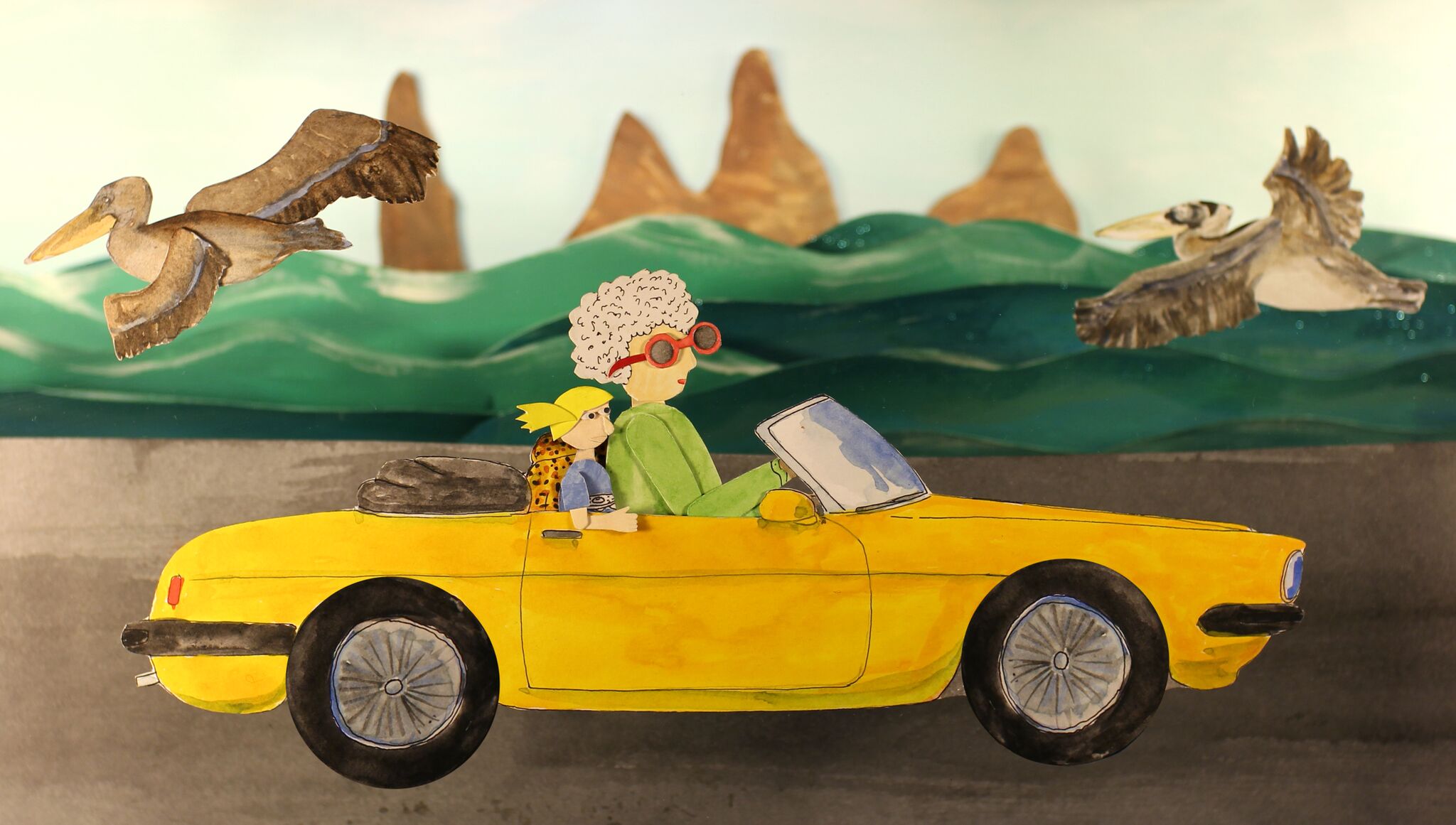 Clyde Peterson’s stop motion animation feature is brilliant, unnerving, simple, challenging and, most of all, engaging. A prepubescent girl’s trans awakenings shadowed within her mother’s mental illness and her own imagination, Peterson’s highly praised animated autobiography is a visual treat. Sound and texture are the vivid nuances that make the film accessible on so many levels. Peterson has been open about his mother’s mental illness and in his film, he illustrates the story of an episode in his life when his mother “kidnapped” him and took him on a cross country road trip. The trip only became traumatic when they were stopped by the police and the child was taken from his mother. The soundtrack features Peterson’s band, Your Heart Breaks and folk-punk singer, Kimya Dawson. In fact, the film was born from a song written by Peterson and Dawson about Peterson’s mother. It plays during the end credits and it is well worth lingering to stay inside Peterson’s head for just a bit longer. (SH)

Four transgender individuals offer us a glimpse into the fight for rights and representation in a challenging world. Directed by Transparent producer Rhys Ernst, Umbrella celebrates how universal these experiences are.

Purchase Single Tickets or a 6-Pack of Tickets Here:  https://tiglff.com/product-category/tickets/

Or, Purchase a Membership Pass:  https://tiglff.com/product-category/memberships/