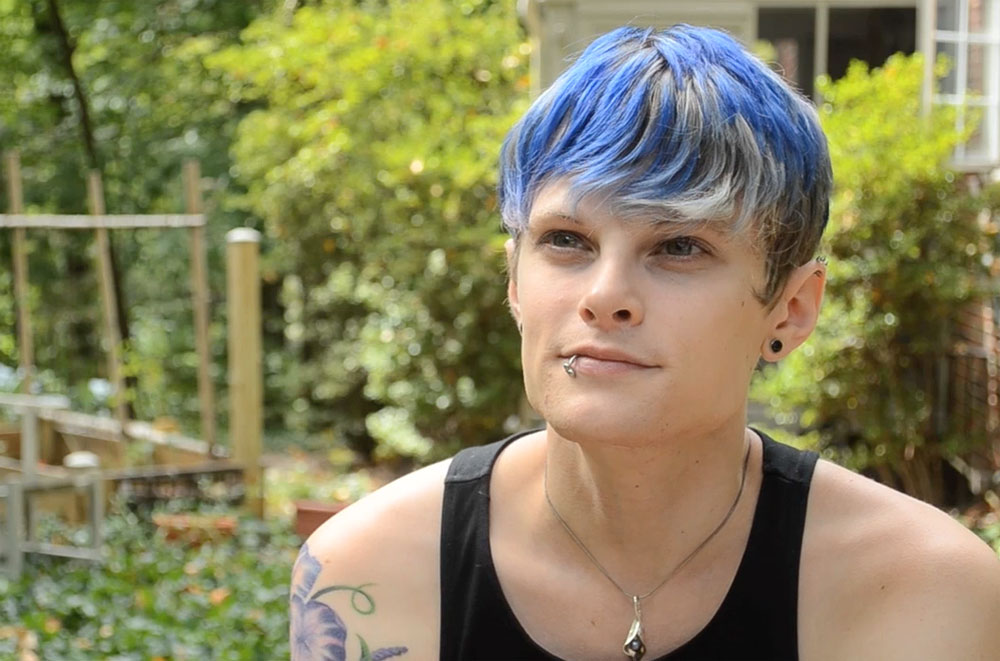 Queer folks in general found an unprecedented freedom with the advent of the internet. TransGeek shines a bright light on the profound impact that the internet had on transgender people. The anonymity and flexibility around gender identity that is available on the web gave voices to the most isolated parts of our queer family. Within the internet community, transgender, gender fluid and gender non-conforming people found opportunities to connect with real people in real time – or even the freedom to select another gender in a multi-player online role playing game. Kevin McCarthy explores the “geek first” attitude of transgender people who found a community and a voice through not only participation in the internet, but also in the design of apps and games that defy gender restrictive confines of every-day life. McCarthy doesn’t shy away from the continued prominence of straight cis male influence in gaming and how heteronormative culture still influences the fiscal drivers of the fantasy gaming world – an industry with hundreds of billions of dollars in play. With sensitive, flattering portrayal of remarkable figures in this dorky world, TransGeek delves deep, exploring the personal stakes of transgender people in the professional tech environment, and in the world in general. (SH)

Intersex folks from around the world share their stories proudly and boldly. Sponsored by Equality Florida