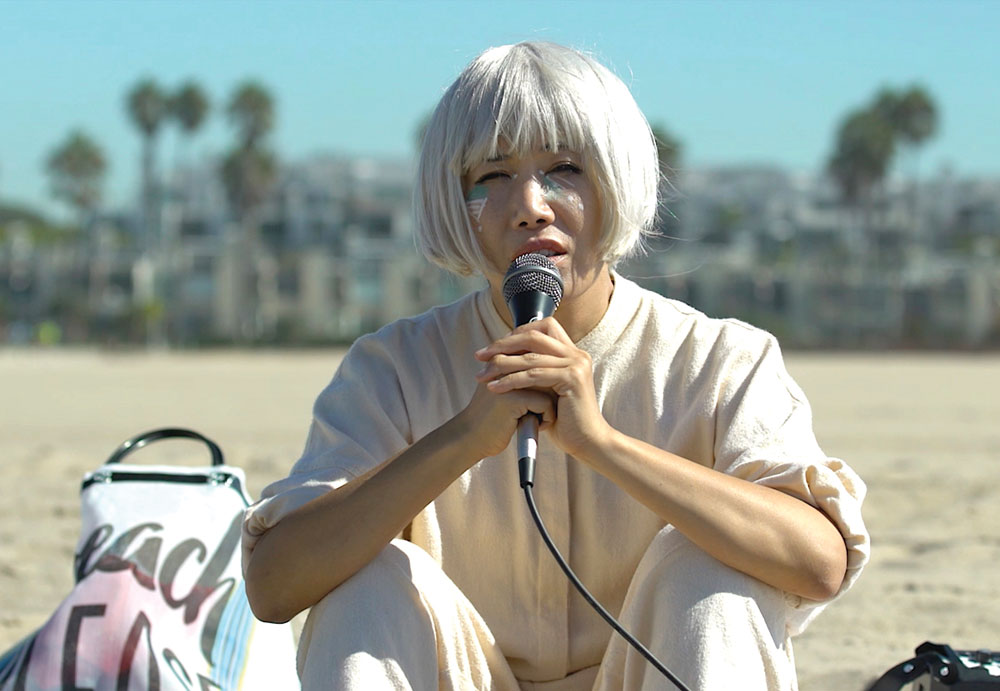 Recently single, Korean-born LA artist Sophia Lee devotes herself to her public performance art, whether it’s a provocative Korean perspective on the LA Riots at a park or supermarket, or quirky digital art on social media. Meanwhile, when a stranger makes Sophia late for a TaskRabbit gig, she loses her temper, only to run into her repeatedly and discover a strong connection. Sophia develops feelings for her, but it’s unclear if her love is reciprocated. Played by performance artist Vivian Bang (who also co-wrote the screenplay with director Daryl Wein), Sophia is a delightfully refreshing character to watch. Emotionally open, curious, and unapologetic, Sophia’s art is fueled by unfettered self-expression. Her insatiable thirst for meaning and experience would make anyone want to follow her down the rabbit hole in this quirky, deeply felt dramedy.

Any woman who’s been to an ex-girlfriend’s wedding can relate to Riley. Never mind that she’s marrying a dude…