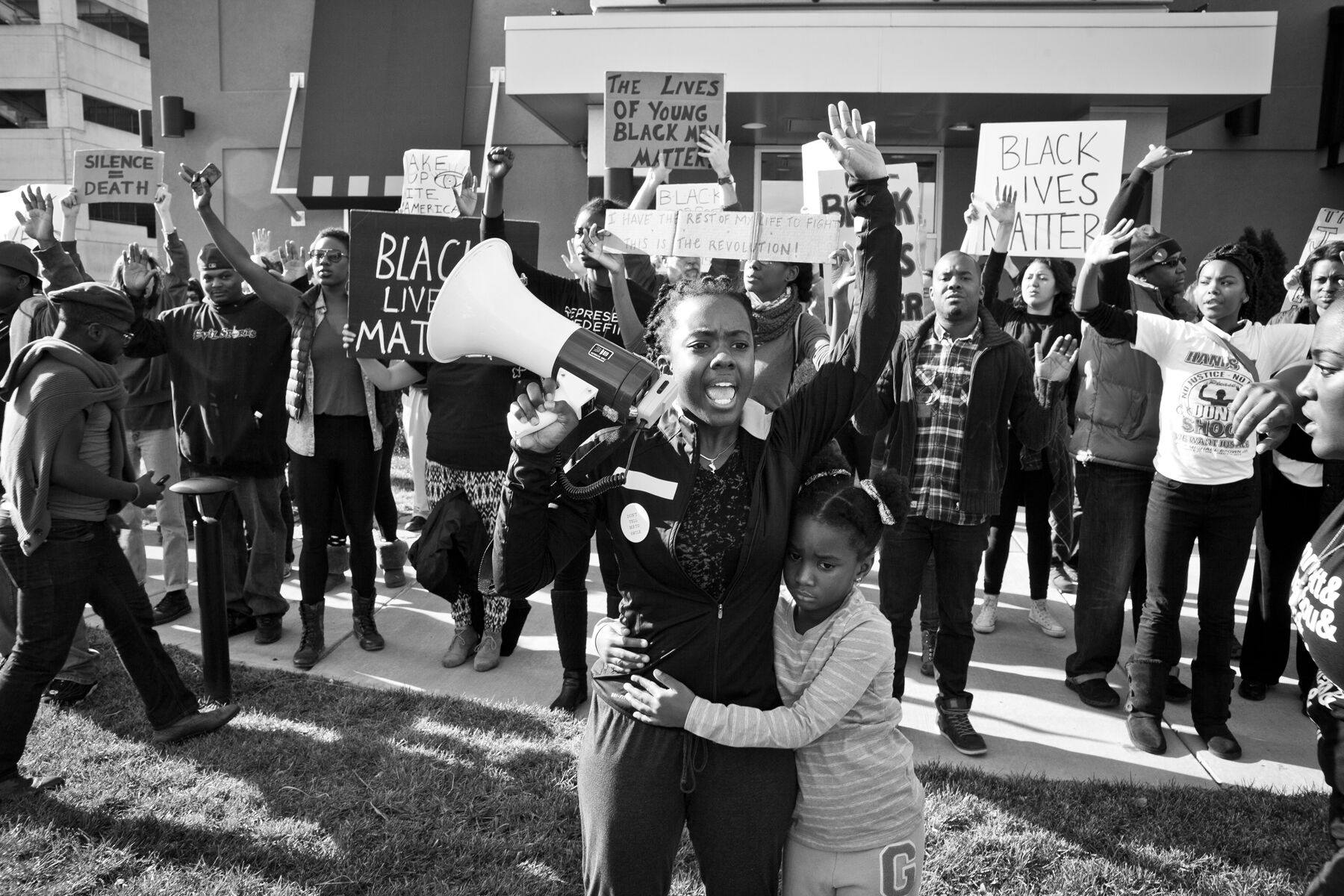 How do Black Lives Matter and the events in Ferguson, MO fit into an LGBT film festival? Because LGBT activists are at the forefront of organizing the movement in Ferguson, Minneapolis, Baltimore, Chicago, New York and … the list goes on. The killing of 18 year old Mike Brown inspired communities to fight back, and at the forefront have been dedicated and fierce lesbian activists in particular. This film tells their incredible story. Nominated for an Academy Award for Best Documentary, filmmakers Sabaah Folayan and Damon Davis know this story because they are part of it. History teaches us that change happens when everyday people start questioning, advocating, defying and protesting. It is all part of the same struggle – the resistance to oppression and discrimination. Watching Whose Streets is not comfortable, but the fight for social justice has never been comfortable. For this generation, the battle is not for civil rights, but for the very right to live. (SH)