TIGLFF provides a sense of community, excitement, and top quality LGBTQ+ film for you and your friends for over thirty years.  If you haven’t yet attended a festival, make 2022 a year to remember!

Only 500 Quad Passes Available - Get Yours Now & Save

Due to capacity, only 250 Full Festival Passes can be sold. Claim yours + get the most of the festival!

The Festival was founded in 1989. A time in which it was illegal for us to marry. When we could be thrown out of the military, and be fired from our jobs for simply existing. A time in which we didn’t exist in history or in the stories of the day, and a time in which gay rights ordinances were repealed by voters in Irvine, California, and cities around the country–and even our own Hillsborough County a few years later. A time when being out and proud was a risk with repercussions. Attending the Festival allowed you to be empowered and let people know you exist, and you matter.

Today we live in a time where it is not OK to say “gay”: where a sitting justice of the Supreme Court thinks we should revisit United States v. Windsor which legalized same-sex marriage. We live in a time where once again we face the possibility of being erased. Entertain, Empower, and Enlighten are the core words of our mission. The films we show entertain us; the documentaries we watch enlighten us, and attending the festival empowers us. It empowers us because attending the festival was and still is a political act meant to let others know we exist, we have stories, we matter, and we are a community.

We as a community must take a stand, must take political action to make sure we are noticed. Today you must make sure our history is preserved, and our stories are told. Today, you ensure we are seen by showing up and attending and supporting the festival.

By showing up, you make sure we are seen. 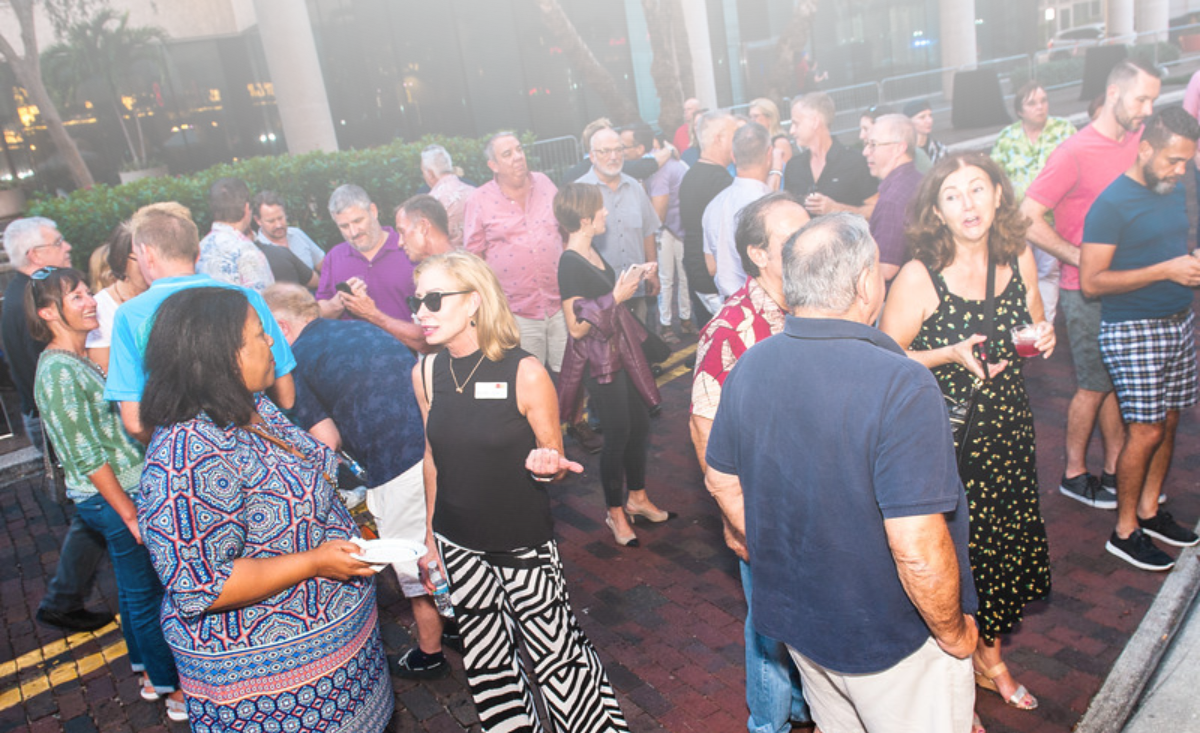 YES! 4 FILM PASS
FULL FESTIVAL PASS
GIVE ME ALL ACCESS MOST SUPPORT! 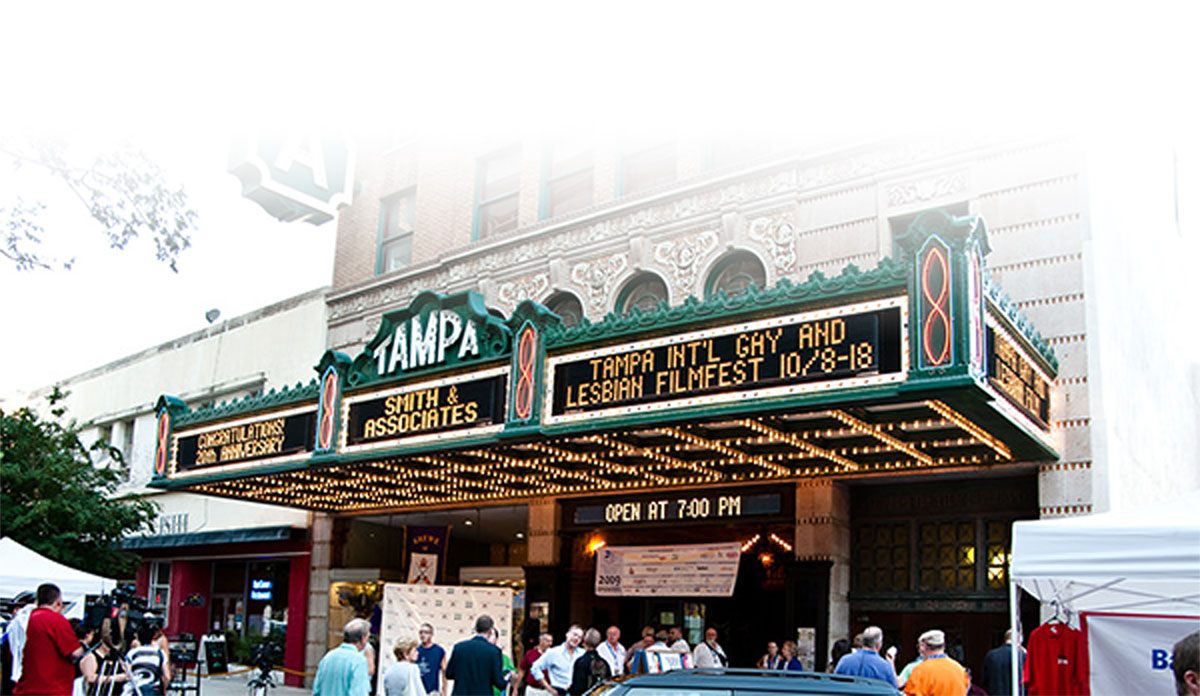 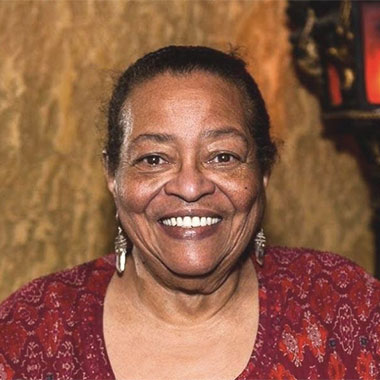 "The festival is my Mardi Gras! I enjoy seeing people that I have not seen in a year and serving them. I know everyone’s preferences for drinks."

"This is my happy place." 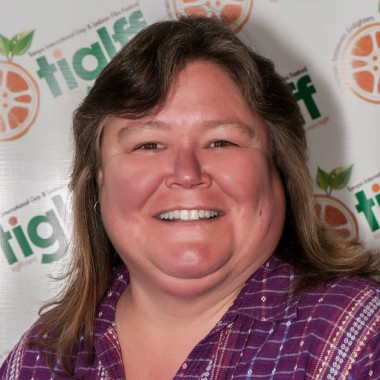 And specifically for me…providing the best experience for our audience." 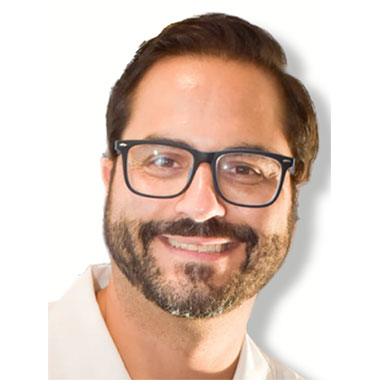 "a film festival is a shared community experience where we can

about what we watched after the film" 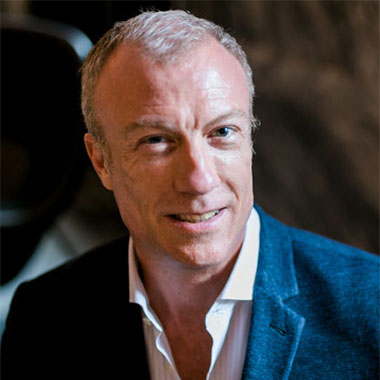 "going to the festival is a politcal act...one we need now in today's climate." 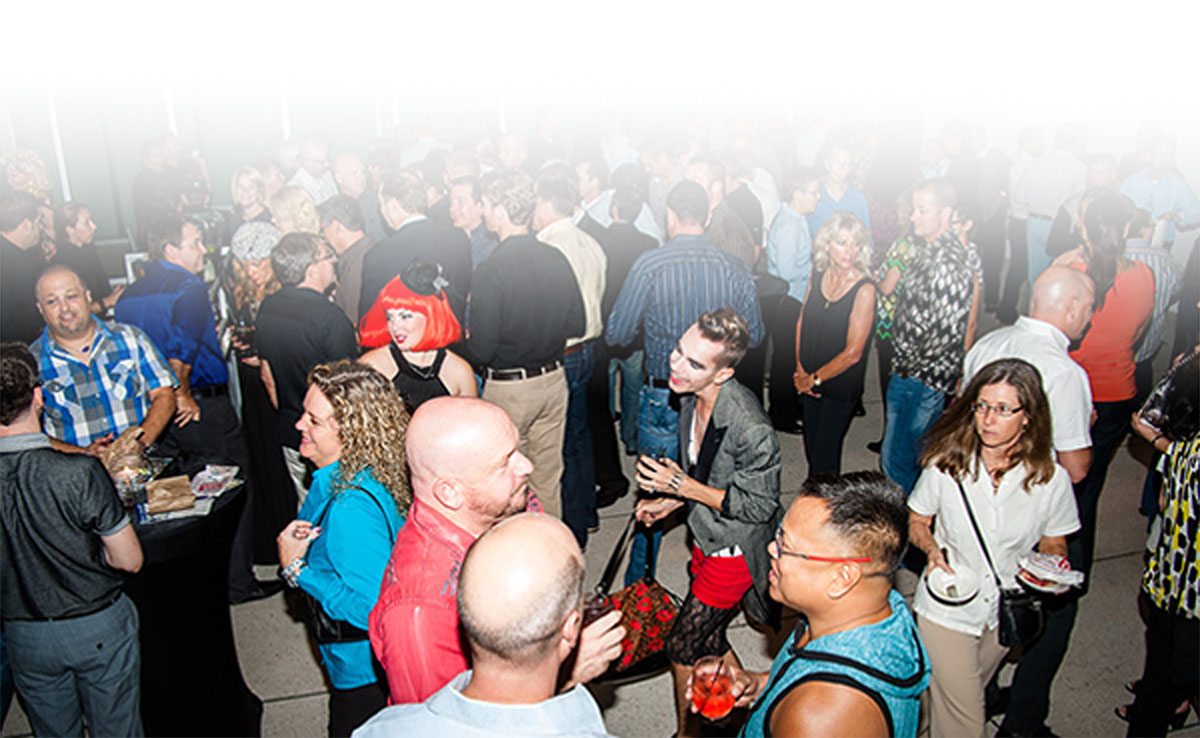 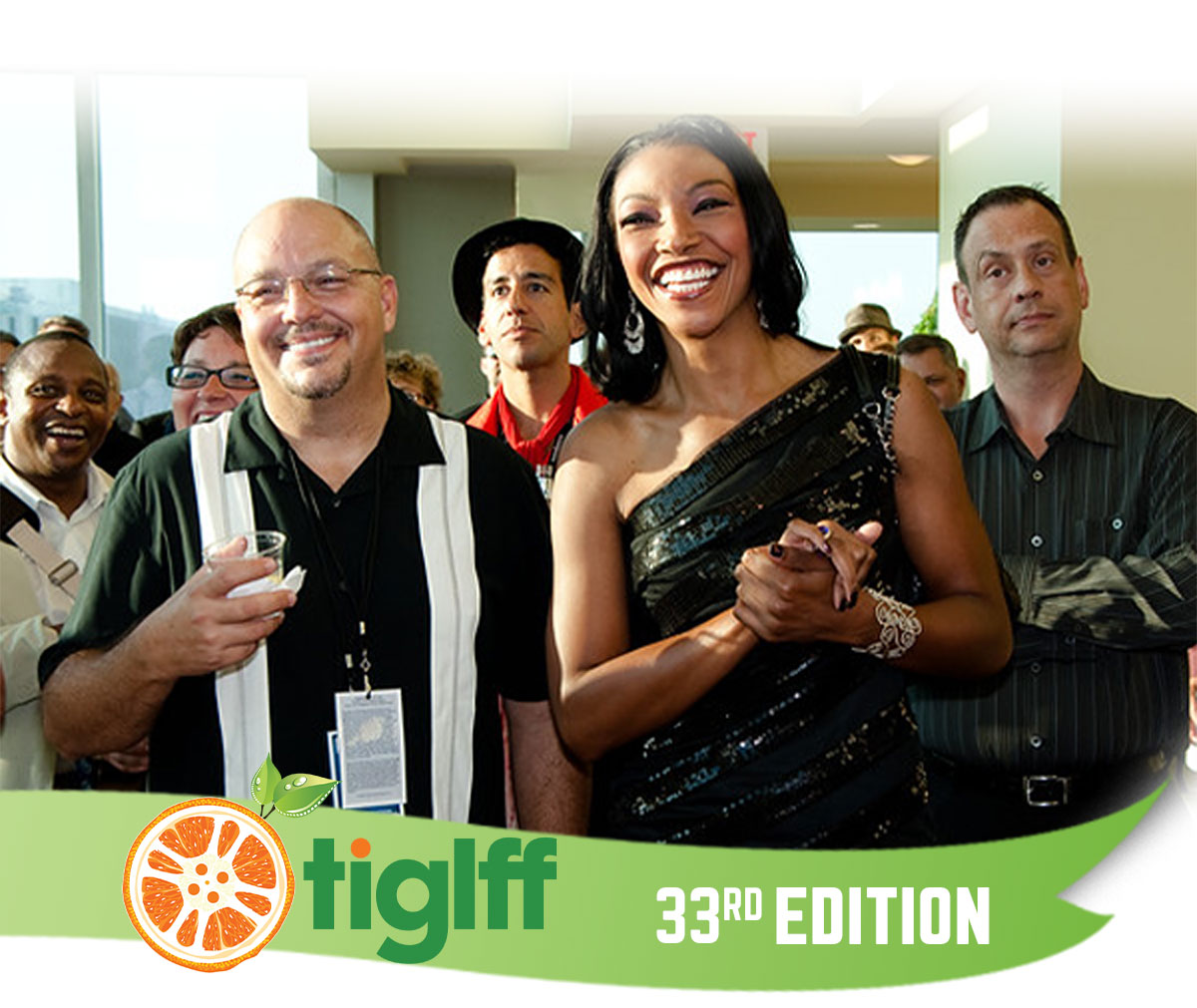 CLAIM YOUR SPOT
Scroll To Top