Evolution of Drag – Drag Through the Decades 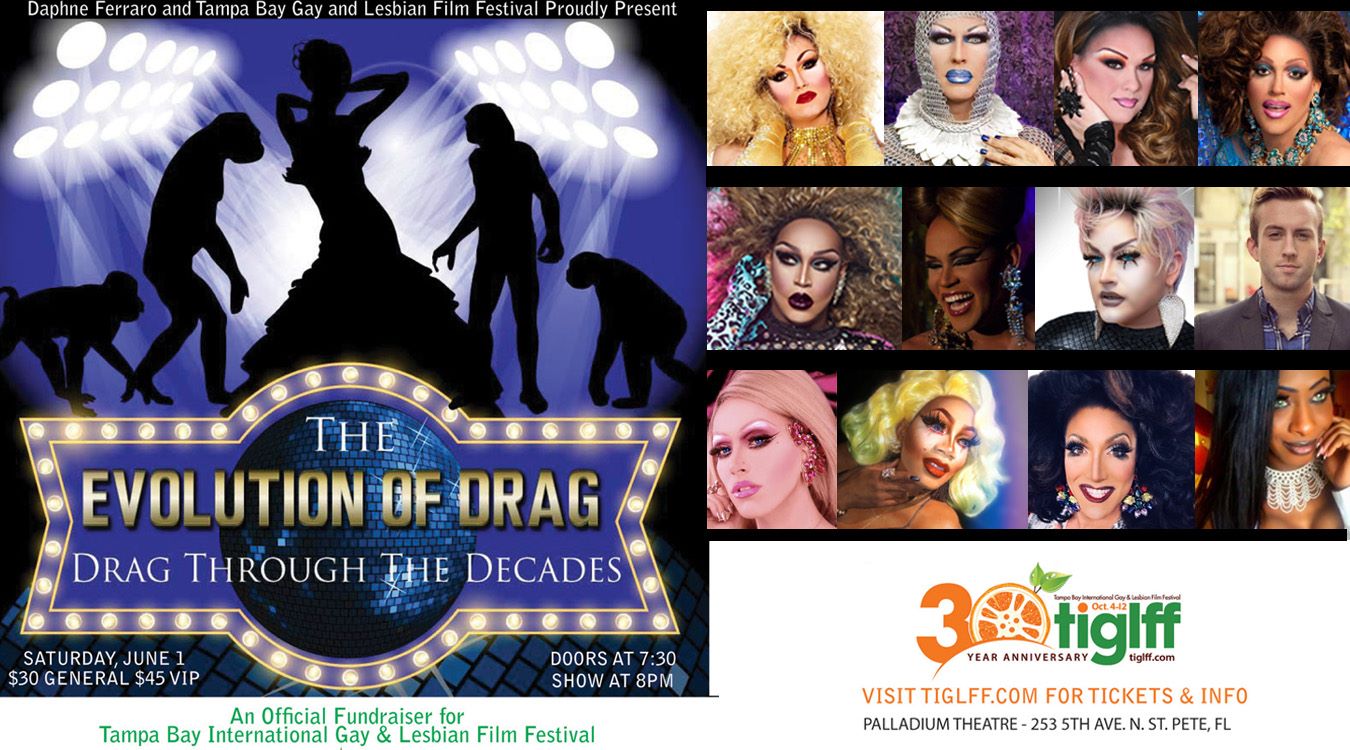 Tampa Bay International Gay & Lesbian Film Festival is proud to announce a fun-filled evening of the live stage performance of, The Evolution of Drag-Drag Through the Decades!

Glamazon and drag performer/producer Daphne Ferraro brings her smash hit multimedia drag extravaganza to St. Pete just in time for Pride season and  to help celebrate the 50-year anniversary of the Stonewall riots (and uprising).

A unique mix of comedy, dance productions, history lesson and dazzling drag costuming, the show takes audiences on an exhilarating voyage through ten decades (through the eyes of a drag queen) and has packed houses near and far!

The show is likely to sell out quickly! Don’t delay.

Get those tickets now, honey!

VIP: $45  – Includes a pre-show meet and greet with select cast members, 1 drink ticket, preferred seating (splash zone) and a special shout out during the show – available ONLY through TIGLFF.com  VIP RECEPTION BEGINS AT 7pm

Come meet us for a drink at Enigma before the show and enjoy their 2 for 1 drinks!
After the show and you still want to have more fun and talk about the show? Head to Enigma (1110 Central Avenue North, St. Petersburg, FL 33705) to chat and dance!
SPONSORED BY: 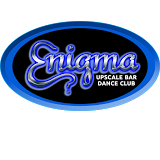 A little taste of a past performance. New acts, new costumes! Some favorite performers return and some new performers have joined the cast!